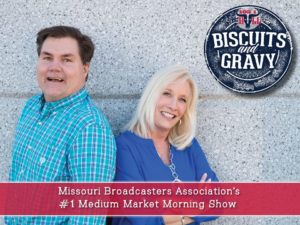 Mornings with Summer and John! There’s nothing better than waking up to a fun, local morning show! Summer and John start the day with local guests and bring a unique sense of humor to the air. 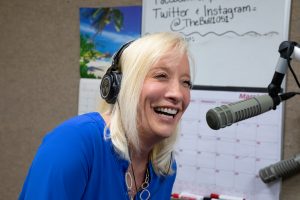 With over 25 years of radio broadcast, and countless hours of hosting community events and fundraisers Summer Stevens has landed once again at Midwest Broadcasting Group at 105.1 The Bull! Summer brings her family fun relatable stories, an inside look at the community, plus her infectious laugh which will keep you smiling and laughing thru the morning.

Summer, a graduate of Strafford High School, and a graduate from Missouri State University is proud of her roots and of the local community. The mother of two boys, Kole and Grant, plus wonderful daughters-in-law, Skyla and Megan then add two hilarious grandchildren- Danika and Kase plus hubby Mark make up the crazy family. Warm weather means lake time and Summer and her brood can be found at Tablerock Lake at their cabin known as “The Money Pit”. An advocate of helping children with special needs you’ll find Summer and Mark, at Miracle League Baseball on Monday nights. 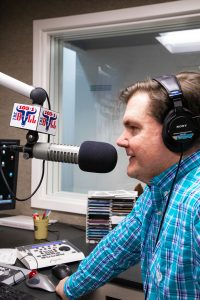 John Kimmons has been entertaining country music listeners in the Ozarks for over 20 years. He is a tireless supporter of Crosslines, Shoeboxes for Soldiers, and Dickerson Park Zoo. In his spare time, John is into Photography, fishing, and considers himself a Grill Master, goes 4 wheelin’ and plays with chainsaws. John is a family man with a wife who is a school teacher, has a 9- year- old daughter Alana and rescue dog Goober. 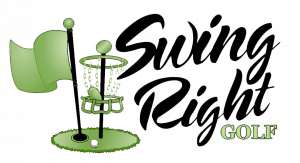 Crews chats with David Nail about his upcoming show at the Wildwood Springs Lodge in Steelville on September 26th. They also talk about the pains of moving, KC BBQ, new music, and touring during the COVID-19 pandemic.

It’s All About The Pumpkins!

It’s a bumper crop this year when it comes to Pumpkins! Check out these local areas for “Everything Pumpkins!” Rutledge-Wilson Farm Park      The Rutledge- Wilson Farm Park is great for the little ones-  You can

Carrie Underwood is back for another season of Monday Night Football. If you missed her on Sunday you can see this years theme. Carrie is becoming a part of the game tradition on Sunday nights. View this

I got a chance to speak with retired New York Fire Captain Mike Dugan a few years ago at the Springfield Memorial Climb. He tells the story of 9-11 and the firefighters he knew we lost that

Crews chats with David Nail about his upcoming show at the Wildwood Springs Lodge in Steelville on September 26th. They also talk about the pains of moving, KC BBQ, new music, and touring during the […]

It’s All About The Pumpkins!

Brother was the Cheapest Guy in the World

She Cut Up My Flowers