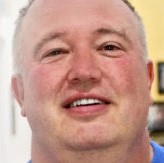 Join Corbin Campbell daily on 105.1 The Bull for your dose of interesting stories in and around the Springfield metro. Corbin graduated from both Glendale High school and Missouri State University and is living his American Dream! ‘Merica! 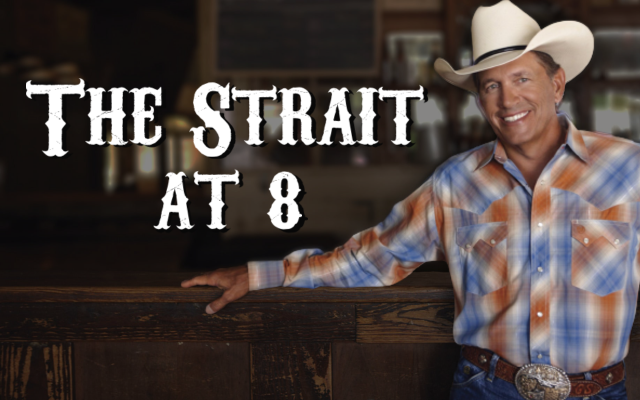 Join Corbin at 8 o’clock every weeknight for The Strait at 8.  These are a couple of songs from the man that made one of the biggest impact on country music, George Strait. His first hit ”Unwound” was release in 1981 and the hits just kept coming. In 2009, George Strait had 44 number one hits passing the record that was held by Conway Twitty which was 40. Since then George Strait has had 60 number one hits and was given the nickname “King George”. George Strait has been named CMA Entertainer of the Year in 1989, 1990, and 2013 and ACM Entertainer of the Year in 1990 and 2014. He has sold more than 100 million records worldwide, making him one of the best-selling music artist of all time. His final concert for The Cowboy Rides Away Tour at AT&T Stadium in Arlington, Texas in June 2014, drew 104,793 people, a new record for largest indoor concert in North America.

George Strait is a living legend and we honor his career every weeknight with the Strait at 8 on 105.1 The Bull!!