The tracklist for the deluxe version of pop star Adele’s next album ’30’ has been revealed, and it features a collaboration with country superstar Chris Stapleton.

The duet will be a new version of Adele’s current single, “Easy on Me.” She recently shared the solo version of that song as a first taste of the collection, which comes out — in both its basic and deluxe editions — on Nov. 19. The version of “Easy on Me” that includes Stapleton’s vocals is on the deluxe version of 30, which expands the track list from 12 to 15 songs and will be available exclusively at Target.

Adele has been a fan of Stapleton’s for years, performing “If It Hadn’t Been for Love,” a song that Stapleton co-wrote and performed during his days as a bandmate in bluegrass outfit the SteelDrivers. “If It Hadn’t Been for Love” was a staple of Adele’s live set in her early days, and she even included it as a bonus track on the U.K. limited edition of her second album, 21. 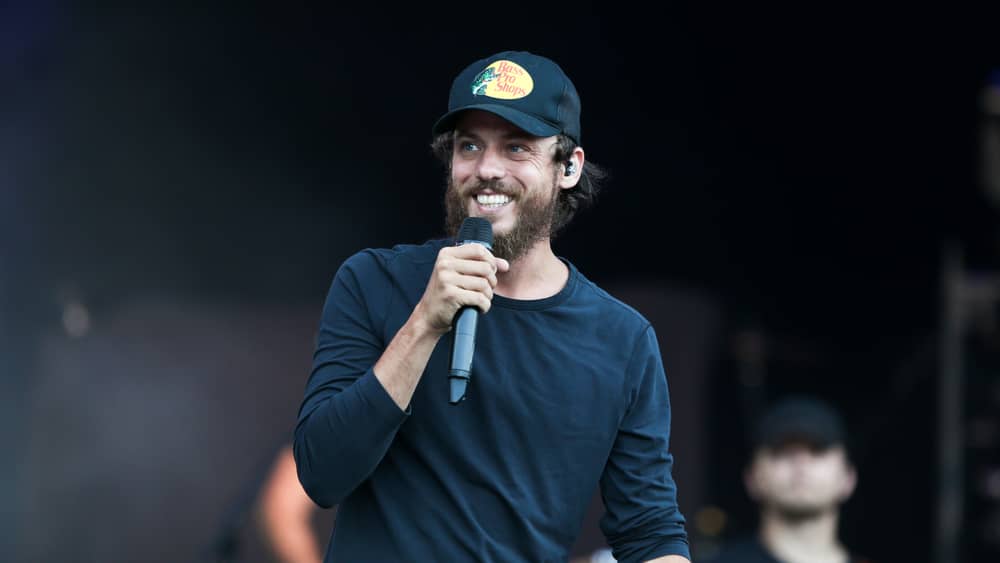 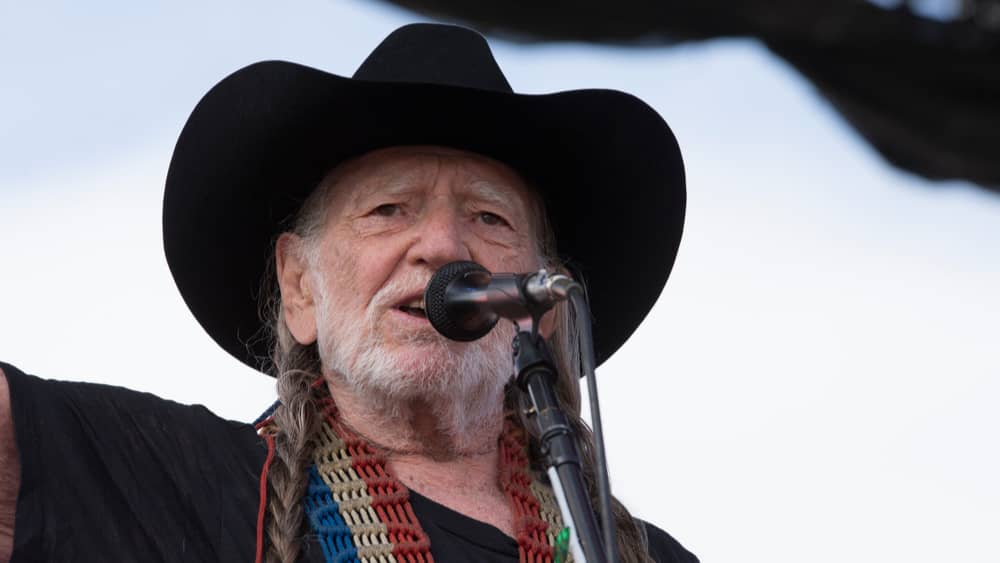 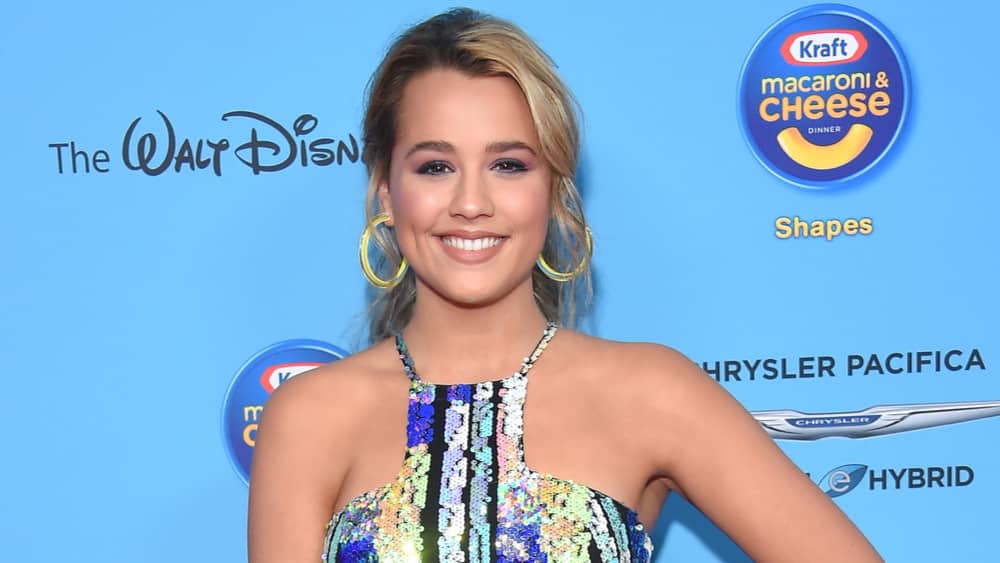 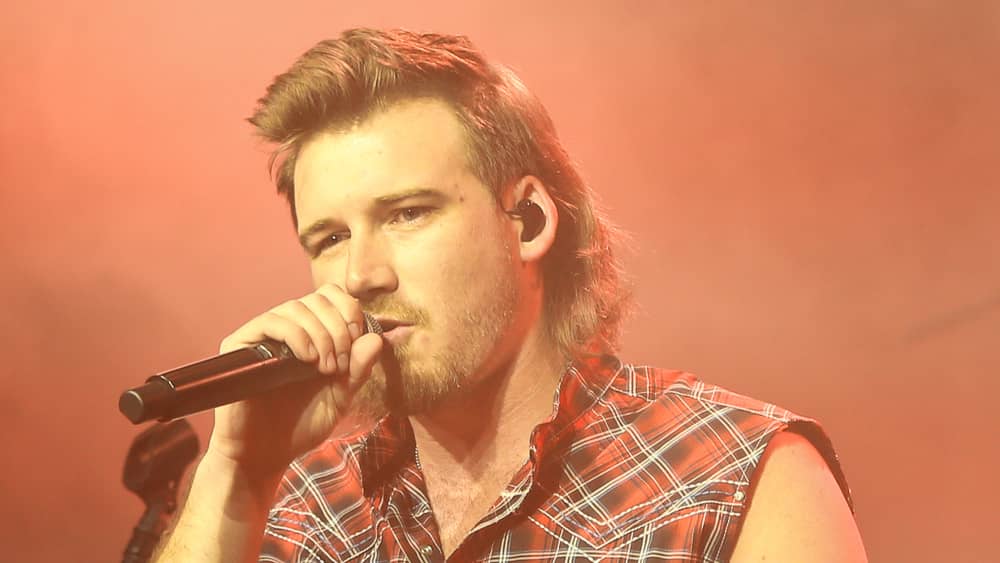 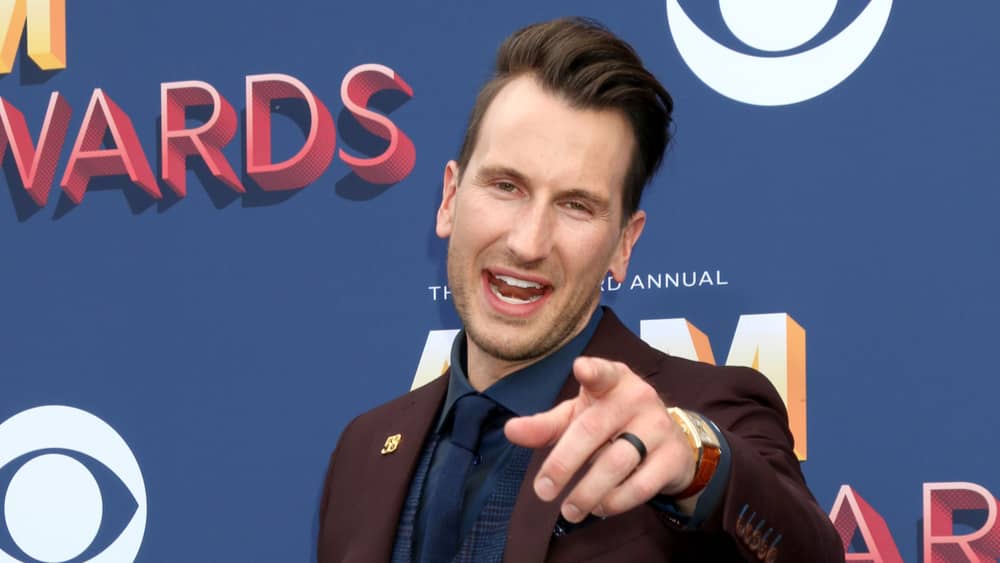 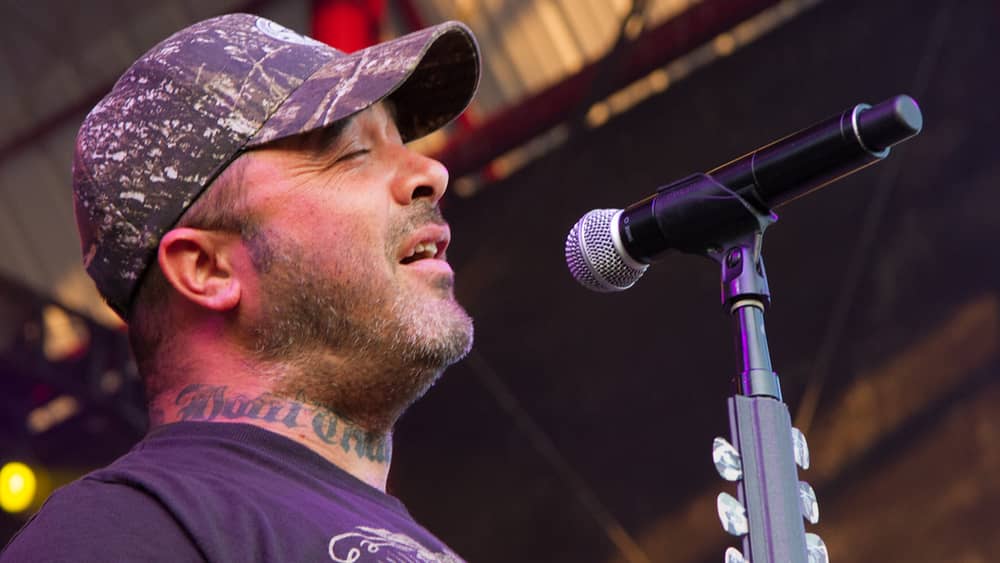 Staind's Aaron Lewis will release his new solo country album Frayed at Both Ends on Jan. 28, and…

View Calendar
Send this to a friend