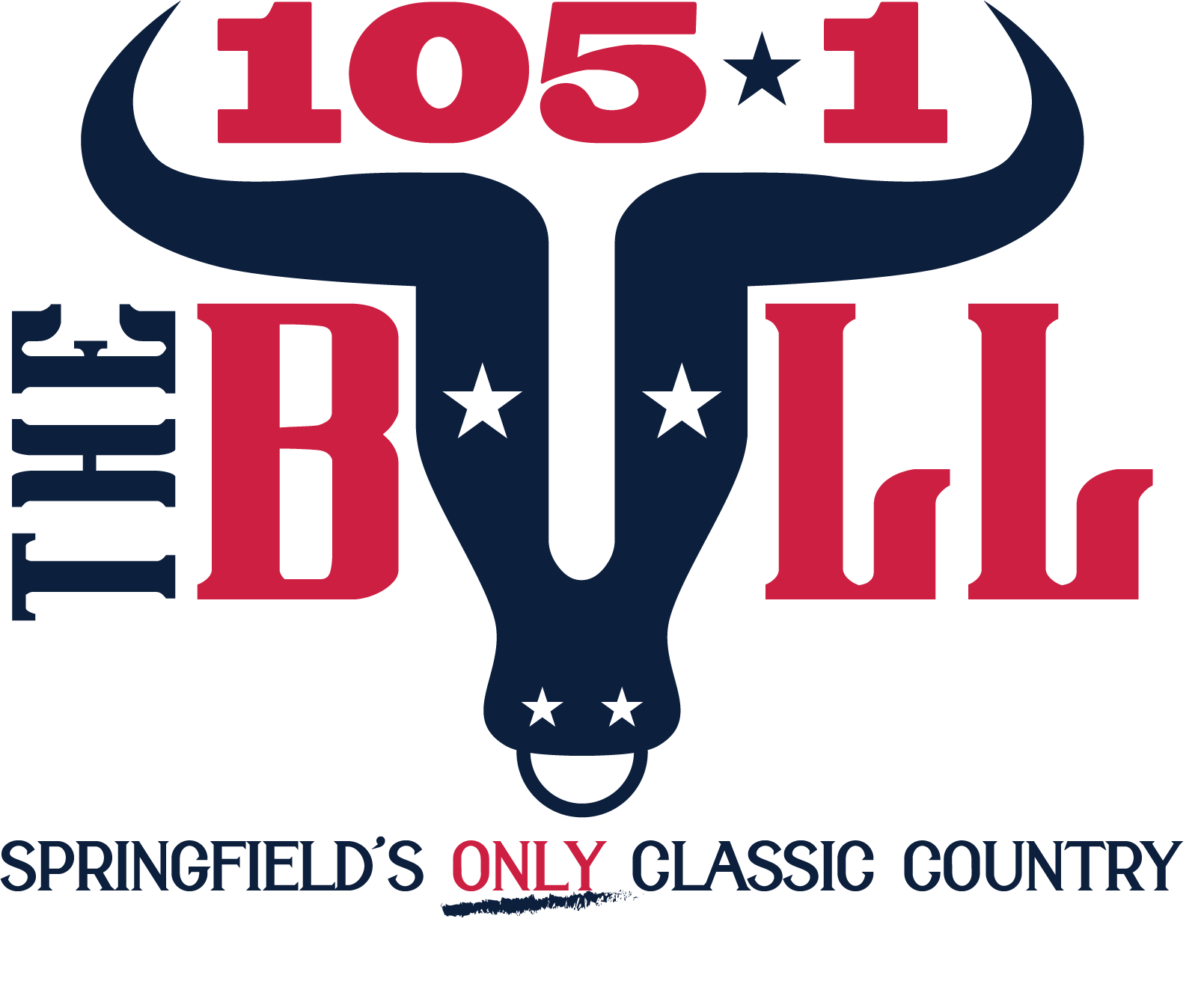 Josh Turner At The Gillioz 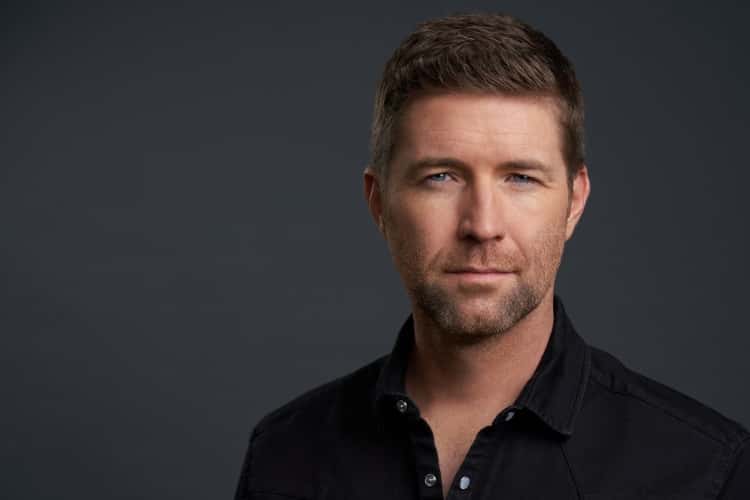 With his rich, deep voice and distinctive style, MCA Nashville recording artist Josh Turner is one of country music’s most recognizable hit-makers. From his 2003 Platinum-selling debut Long Black Train to his 2017 Billboard No. 1 release, Deep South, Turner has scored multiple GRAMMY®, CMA and ACM Awards nominations and received six Inspirational Country Music Awards. As one of the youngest members inducted into the Grand Ole Opry, Turner has sold more than 8 million units, topped more than 1.5 billion in global streaming and populated radio with such memorable hits as “Hometown Girl,” “Would You Go With Me,” “Your Man,” “Time Is Love,” “Why Don’t We Just Dance” and “Long Black Train.” 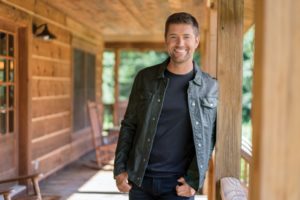