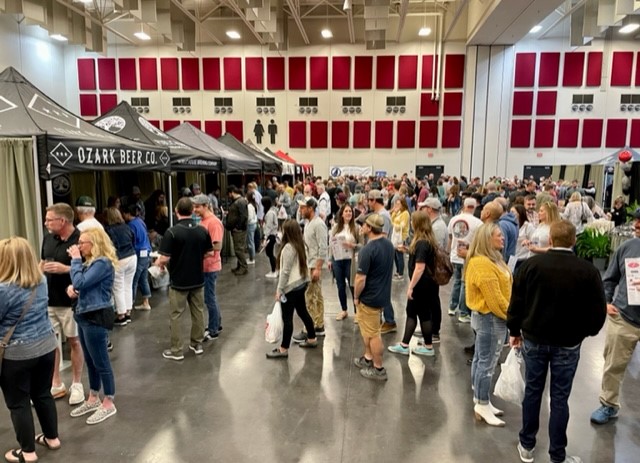 After a two year hiatus because of, well you know the story, Ozarks Beerfest is back and folks from all across southwest Missouri came out! The annual benefit for Big Brothers-Big Sisters was Saturday at the Springfield Expo Center. The event showcased the best beers, ales, ciders, and more from across region and the country. The event included food, live music, and good times for everyone! 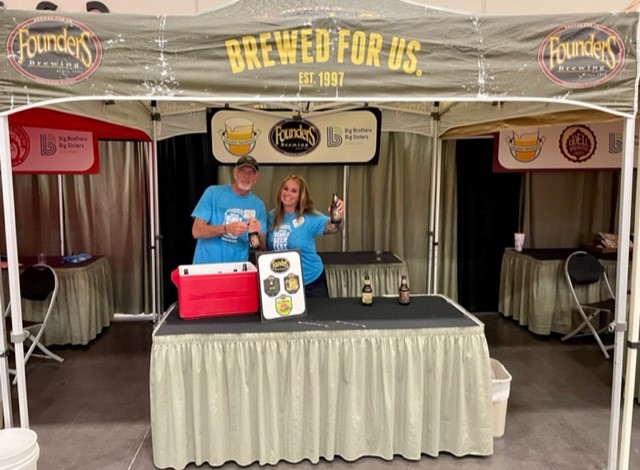 105.1 The Bull personalities volunteered their time and helped pour for the thirsty patrons. Afternoon personality, Ray Michaels, manned the Founders Brewing booth. It worked out pretty well. “Founders didn’t have a local rep at the event so I jumped in. My time living, and working radio in Colorado really helped me out. Craft beer is a religion there and I picked up just enough knowledge and lingo to sound like I knew what I was talking about. A friend of mine lives near the brewery in Michigan and is a fan of Founders. He shot me a couple of texts to help me with some specifics on their line of brews.” 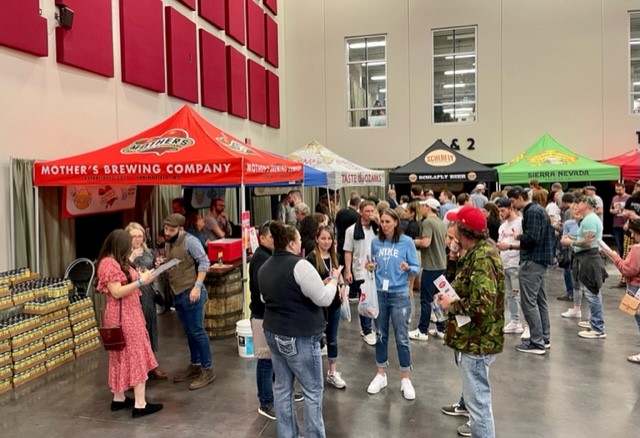 Of course, local and regional brewers were well represented. Mother’s Brewing Company, Lost Signal, Piney River Brewing, and others were on had handing out samples. 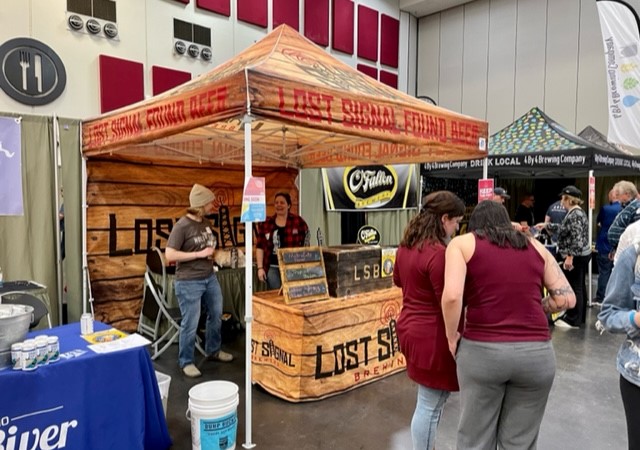 It was great to to see everyone one out enjoying the day. Things felt like “normal” again and most importantly much need money was raised for Big Brothers-Big Sisters. Thanks again to everyone that volunteered, worked, or spent their hard-earned money on a ticket. It wouldn’t have been possible without you! 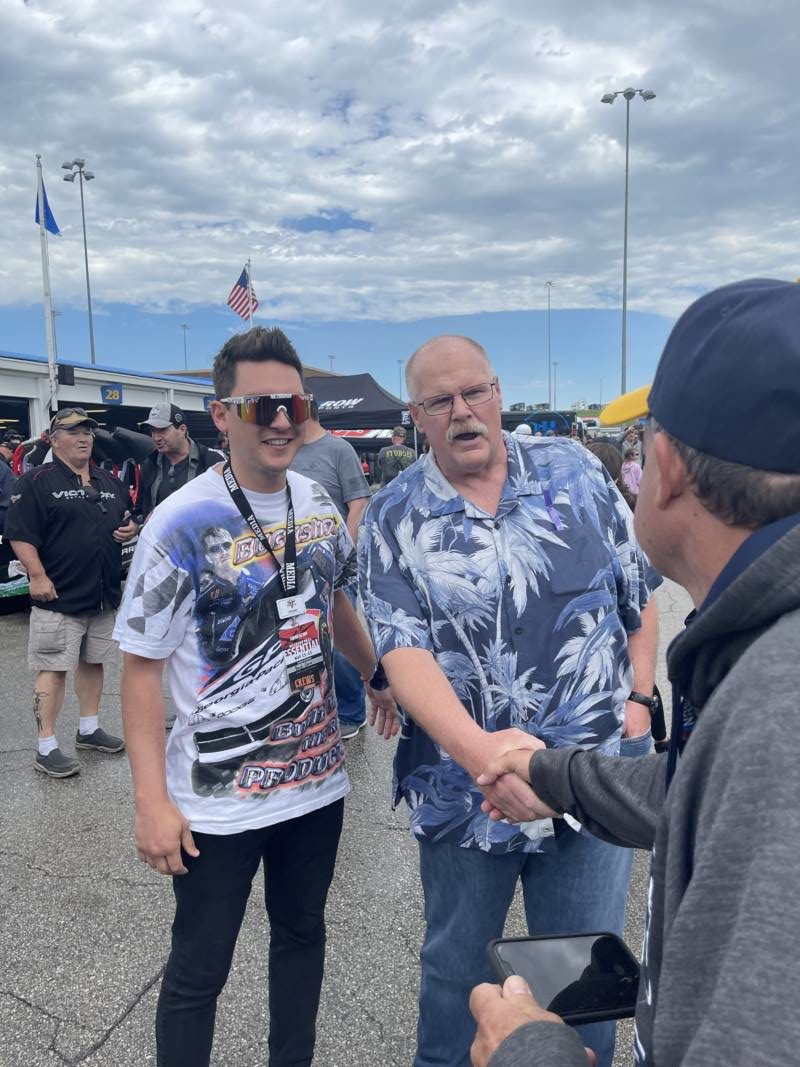 Thank You Kansas Speedway and Nascar 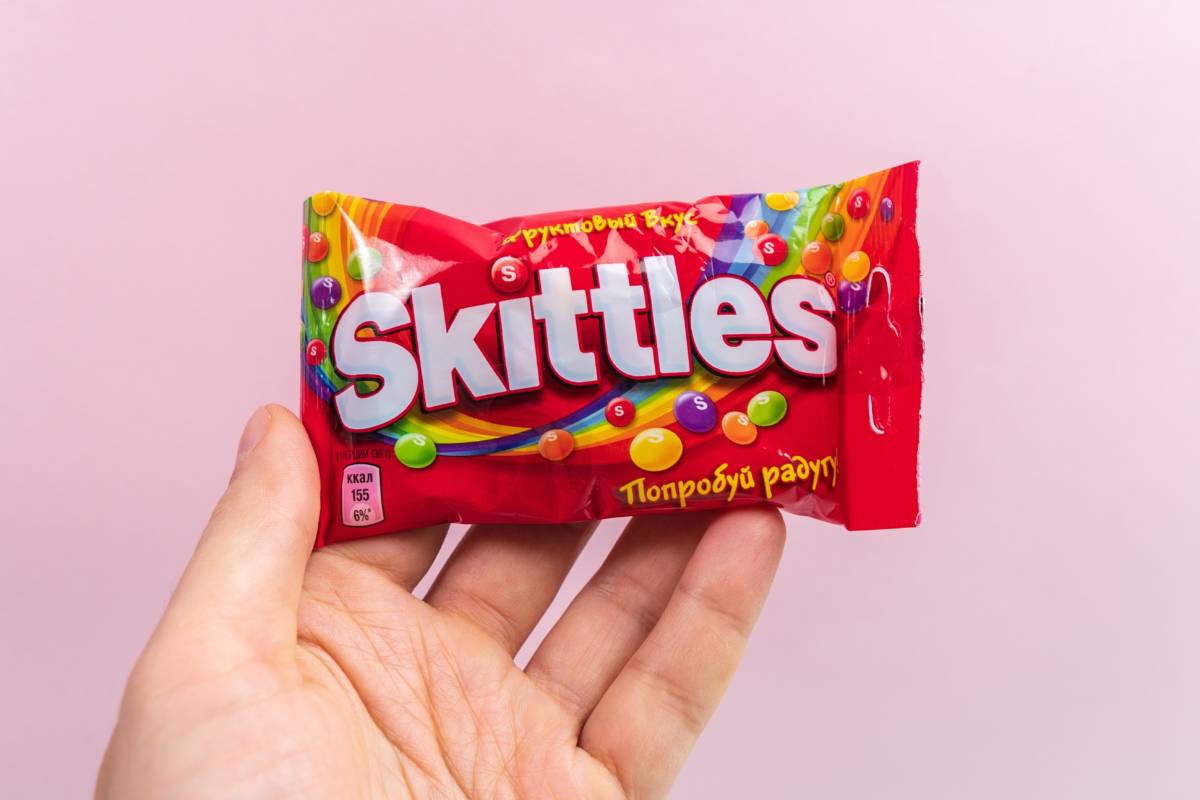 Recall on some Gummies- Skittles, Starbursts and Life Savers! 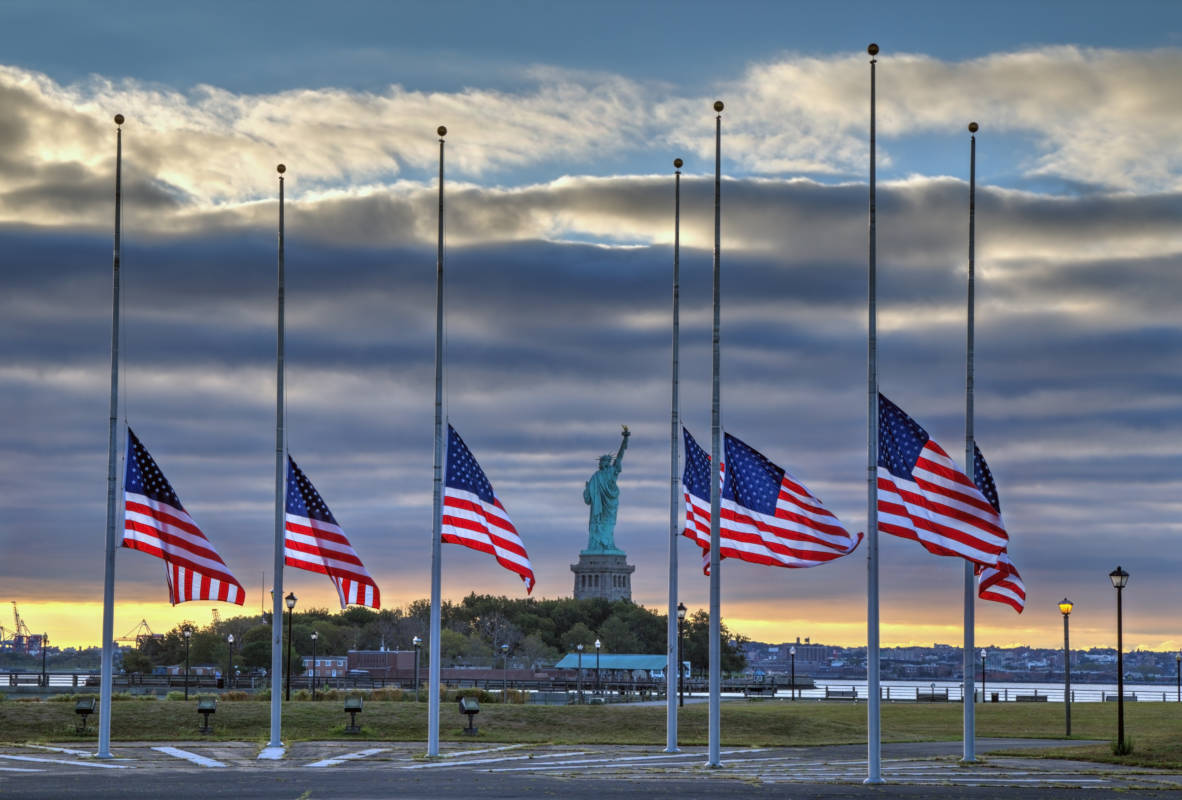 Why Are The Flags Half Staffed? 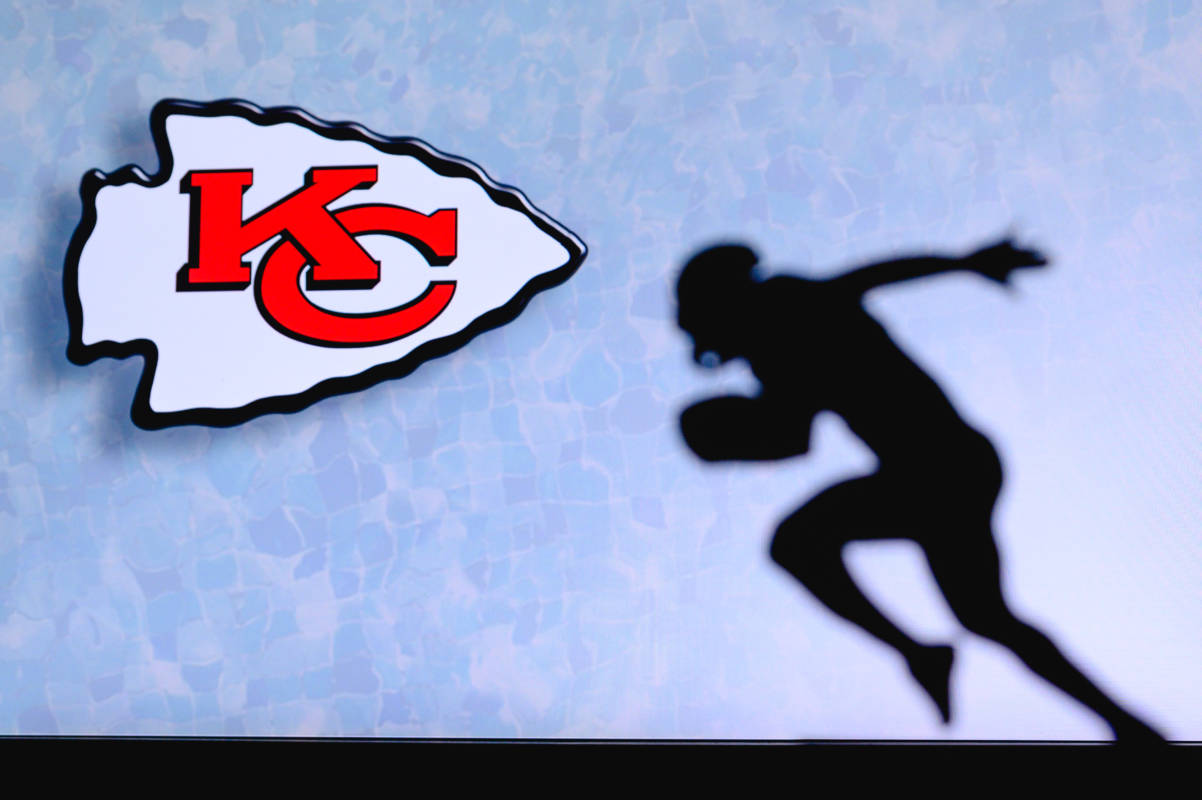 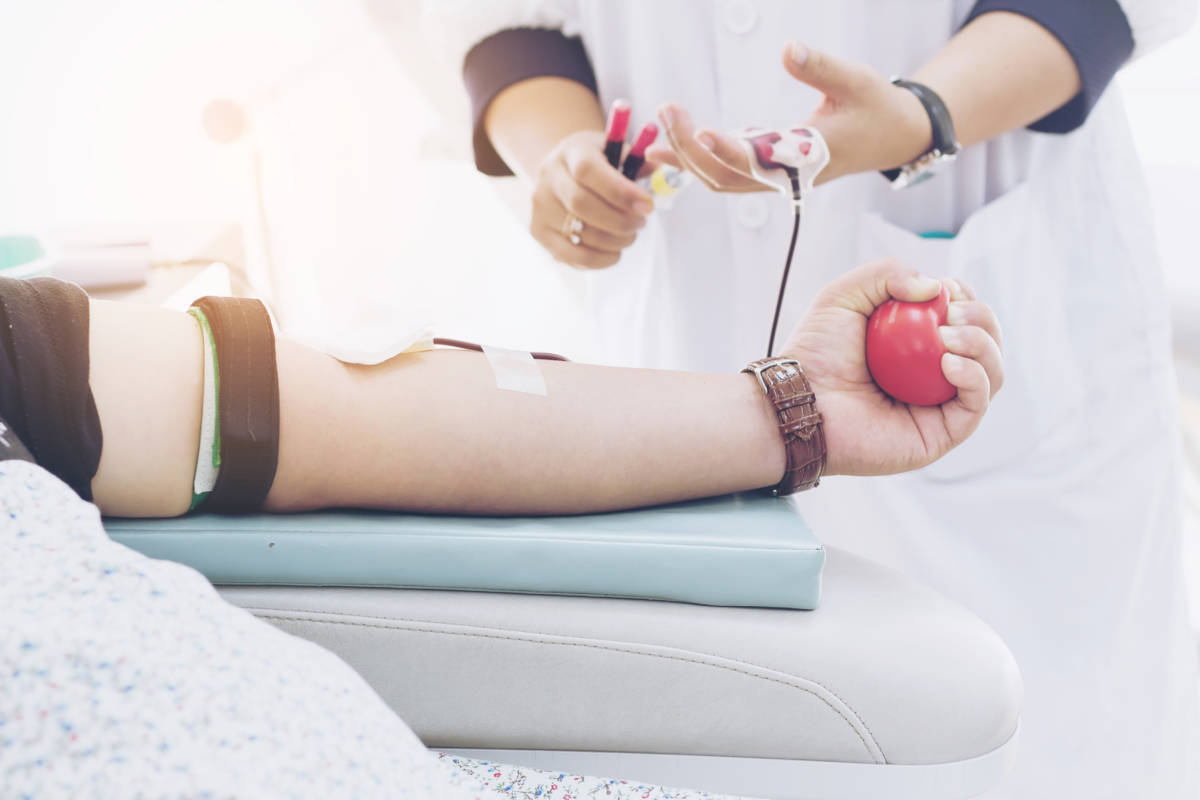 The CBCO Needs YOUR Blood! 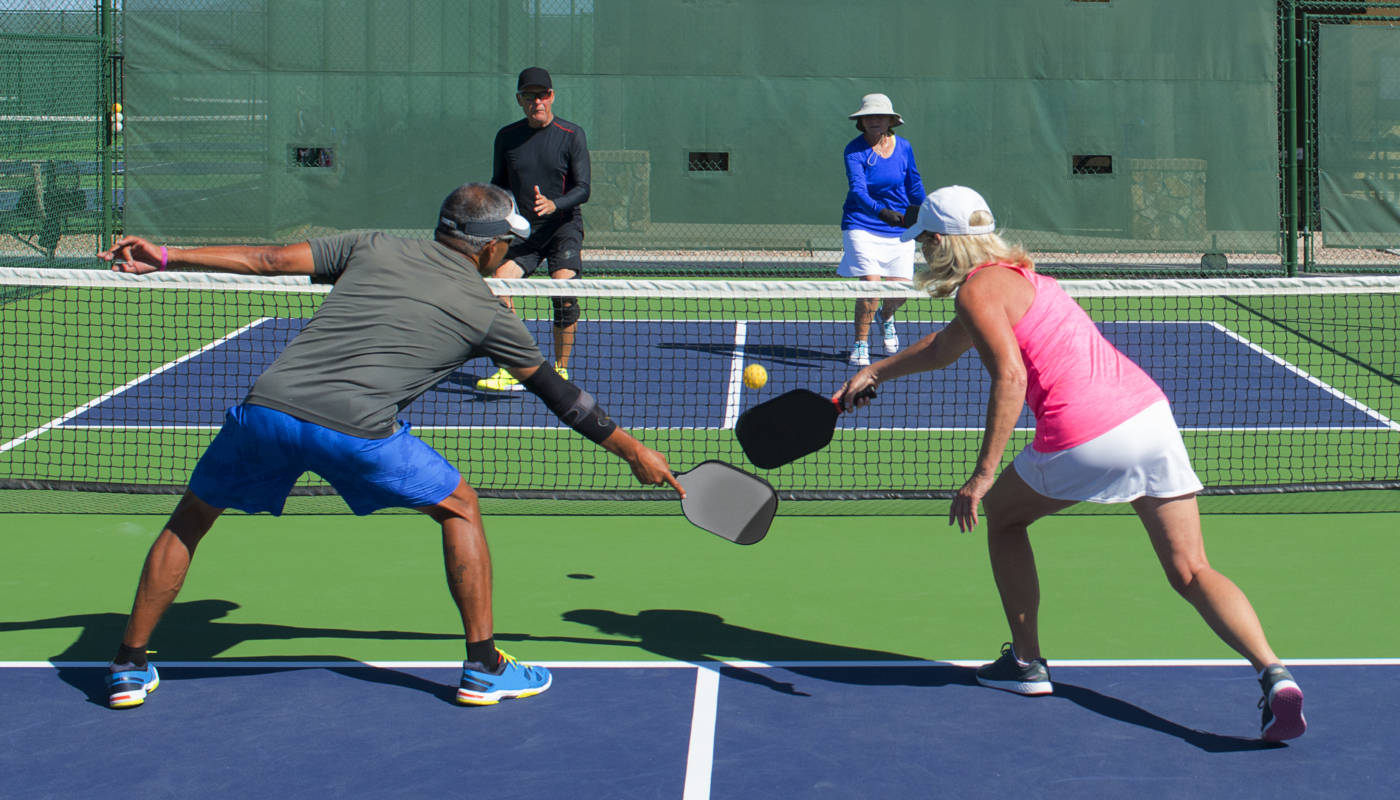 Pickleball Championships Are Coming To Springfield!