Spotify announced that Reba McEntire’s podcast “Living & Learning with Reba McEntire” will be returning with a second season, set to premiere on October 25th.

This season’s trailer features Reba and friend Melissa Peterman as they hint about topics discussed. Some of those topics include reincarnation, good health, and cancel culture. Season 2’s guests include Lady A, Trisha Yearwood, and more.  Reba’s boyfriend, Rex Linn, will also be making an appearance this season.

Take a look at the trailer for Season 2 of the “Living & Learning with Reba McEntire” podcast – here. 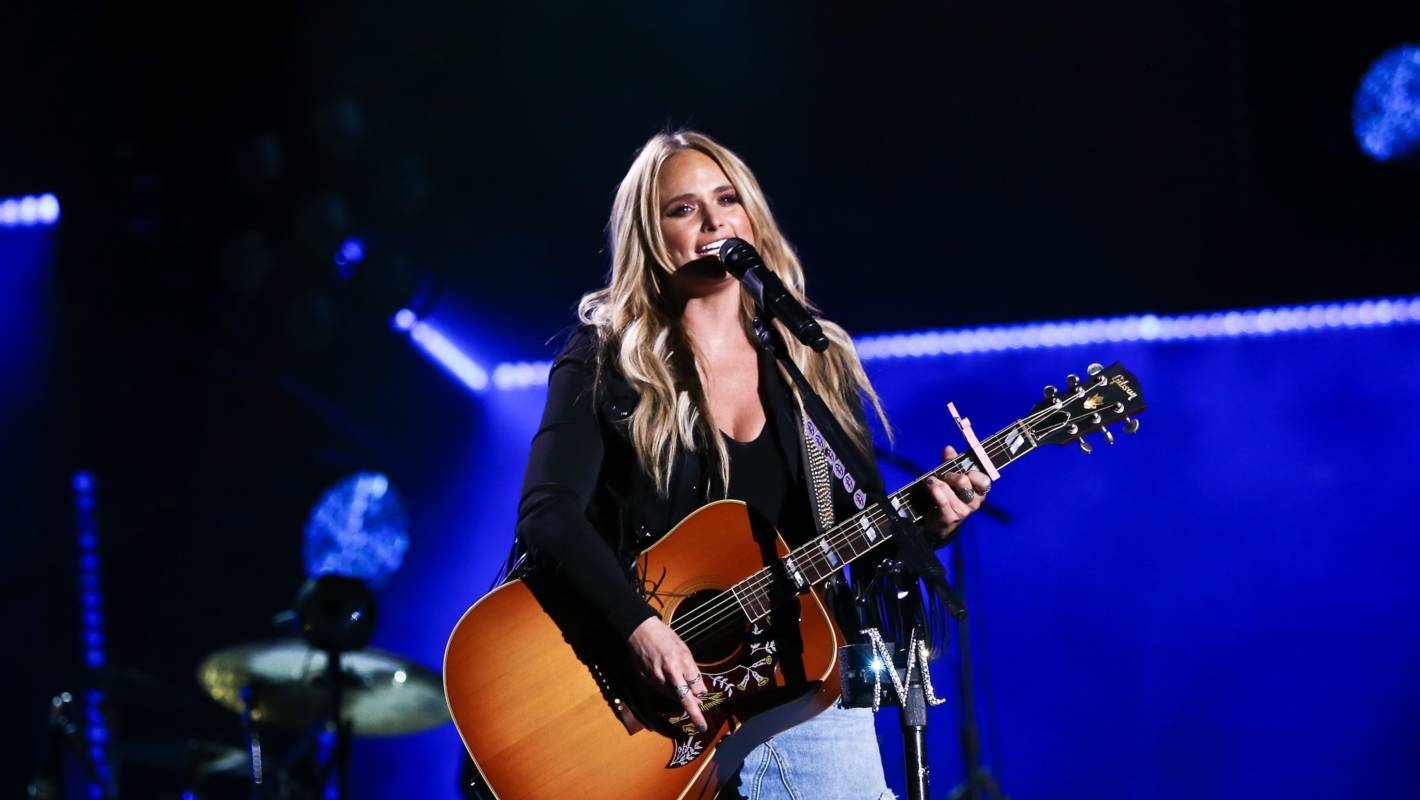