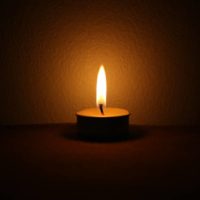 Don Everly, one-half of the rock-n-roll duo the Everly Brothers, has died at age 84. According to his attorney and family spokesperson Linda Edell Howard, Everly died at his home in Nashville, Tennessee, on Saturday. His brother, Phil Everly, died in January 2014 at age 74.