Gabby Barrett has released the music video for her latest single “Footprints On The Moon,” which portrays a younger version of Gabby who longs to chase her dreams. The video goes on to show Barrett pursuing her musical aspirations, and also features her husband Cade Foehner, as well as a cameo appearance from their 7-month-old, Baylah May.

Barrett explained in an interview: “I wanted to have a song on the album that was an encouraging song, just something that I would’ve liked to have heard when I was in High School or whatever the case was. It’s just an encouraging song for people to go for their dreams and really reach for the sky because the sky’s the limit. Especially if there’s footprints on the moon, literally, if somebody could walk on the moon which we never thought that would happen, you are able to work hard and achieve some great things here on Earth. So that is just an encouraging song that I wish [that] I had in high school when I was going through harder times, just really grinding it out and nobody really believed in me so I just hope it’s an encouraging song that people will gravitate towards.”

Footprints on the Moon is featured on Barrett’s debut album, ‘Goldmine.’  Take a look at the video: – here. 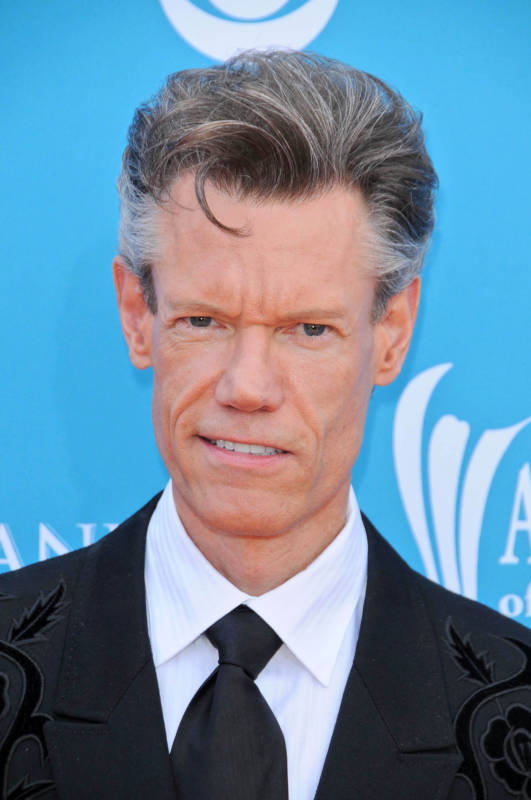