Call it trivia, random knowledge, just don’t call is useless. Here’s some information that might boost your brain power. The facts for today are as follows:

-The official birthplace of Kermit the Frog is Leland, Mississippi.  Jim Henson used to spend time there as a child growing up.

-Blue whale calves can gain 200 pounds a day, every day, for most of the first year of their lives.  This is while they’re nursing, roughly their first eight months.

– Burger King can’t call itself Burger King in Australia, because a small restaurant already owns that trademark.  So all the Australian locations are called Hungry Jack’s.

– Zebras have stripes to help them keep cool.  Zebras graze longer than other animals, which means they’re out in the sun longer and the stripes help them regulate their body temperature. 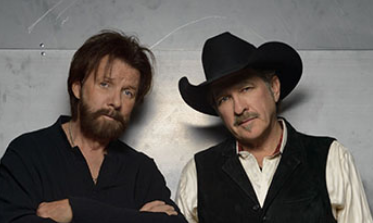 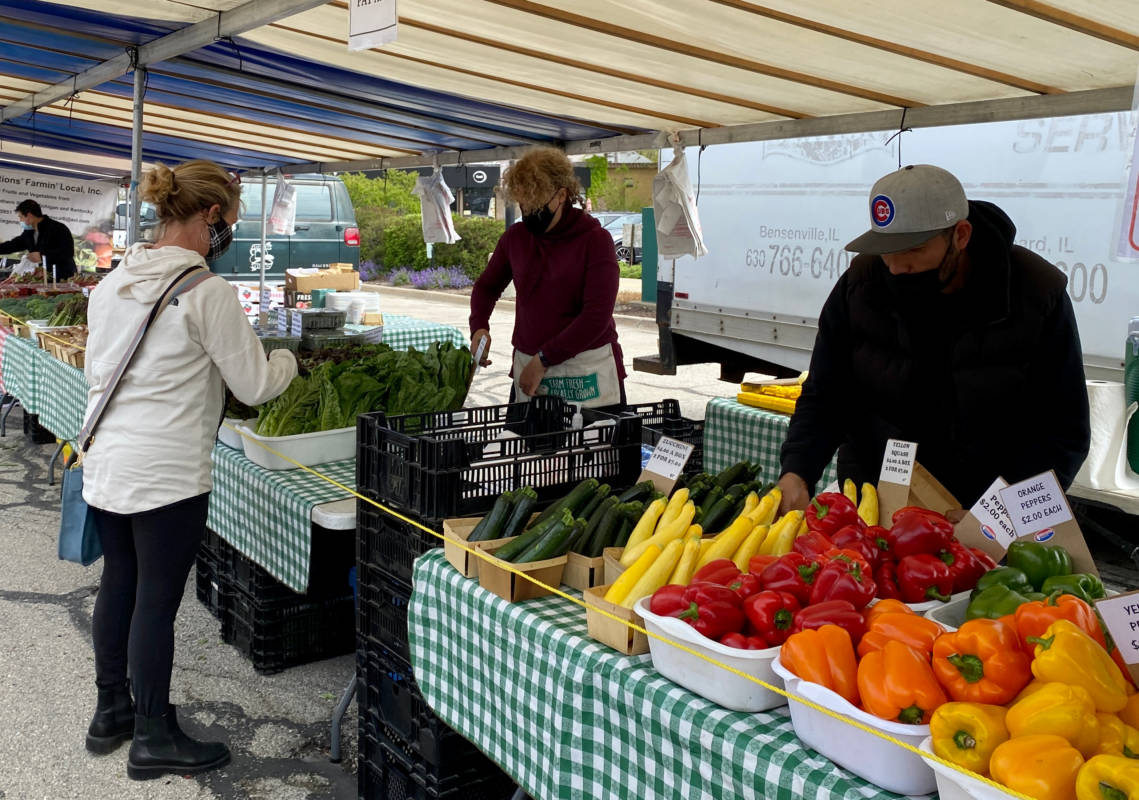 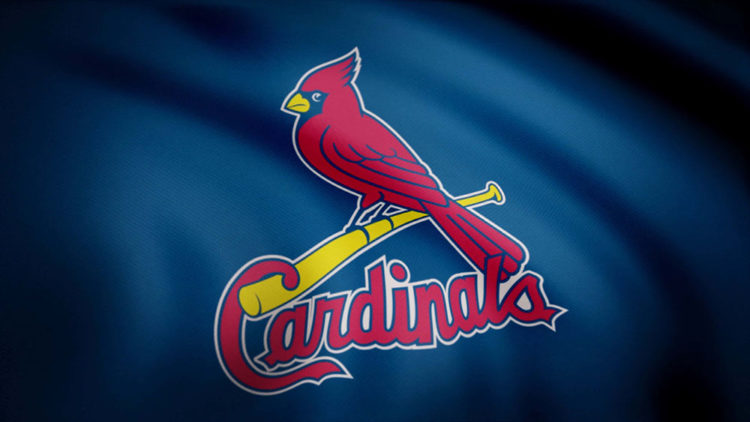 St. Louis Cardinals Recap for May 19 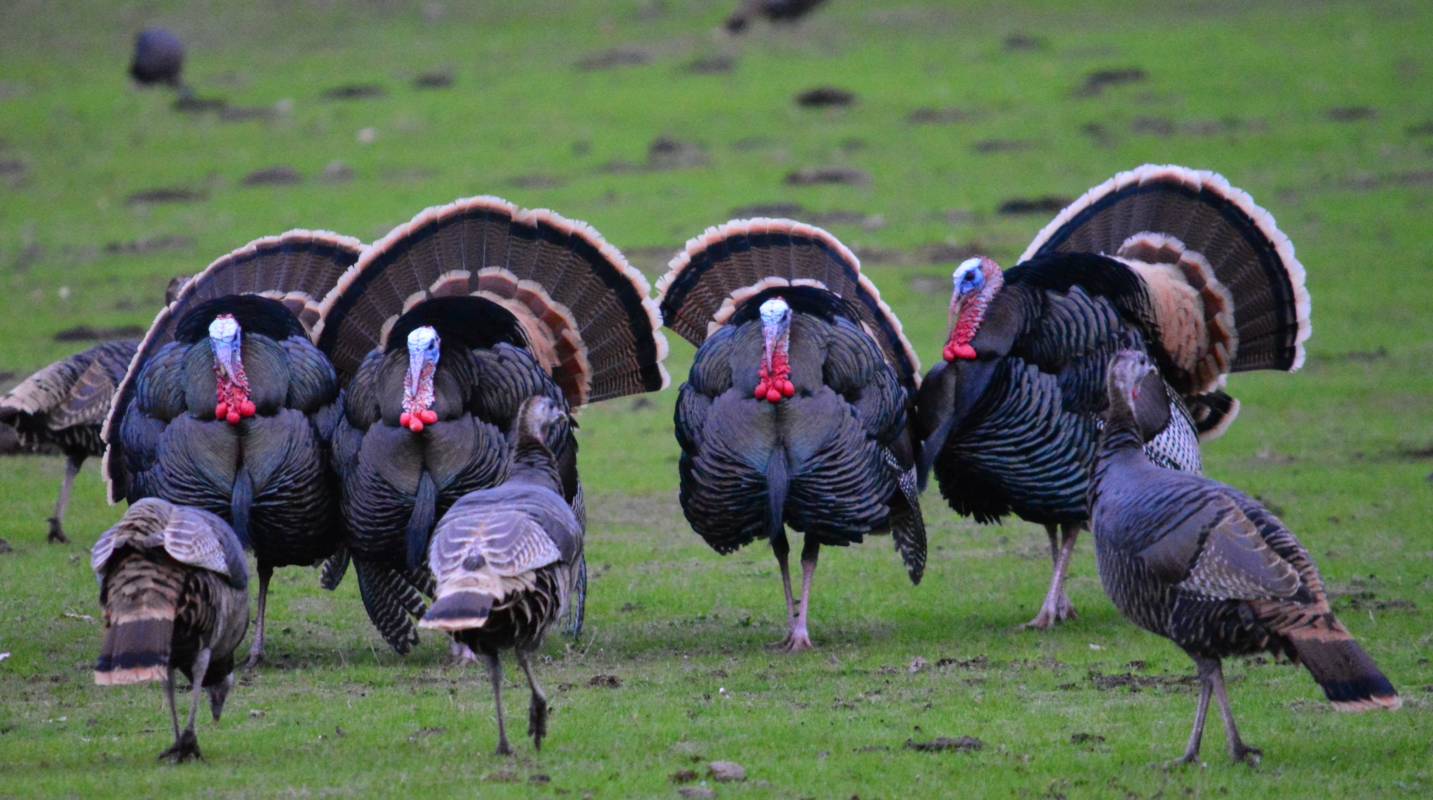 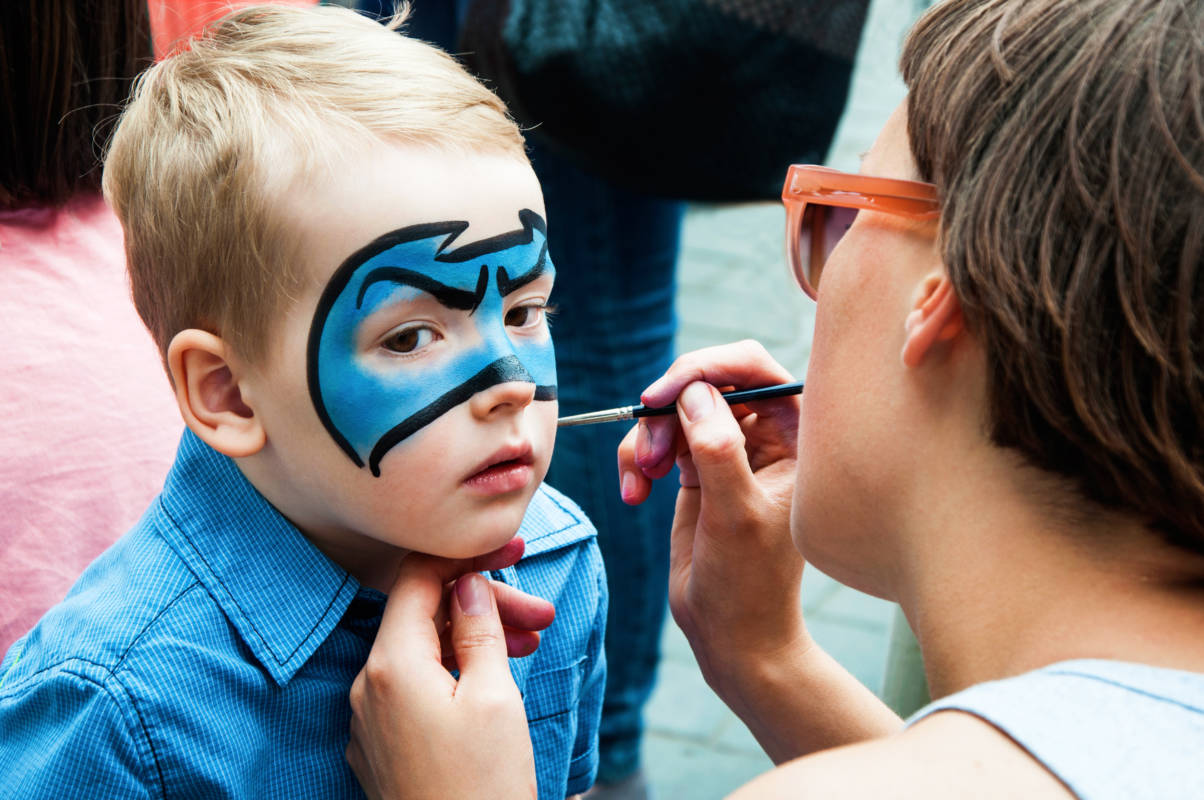 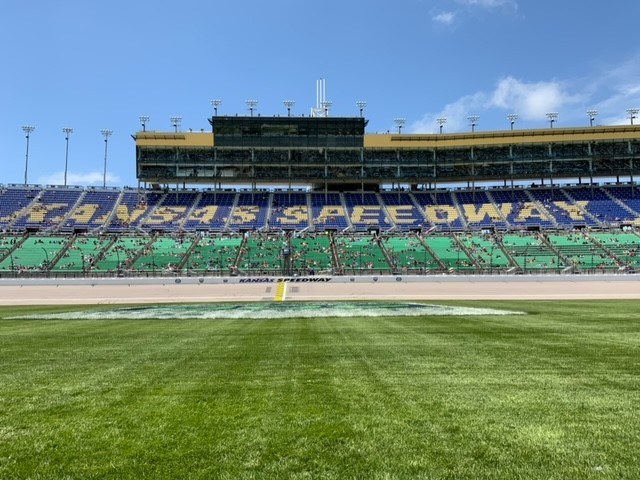 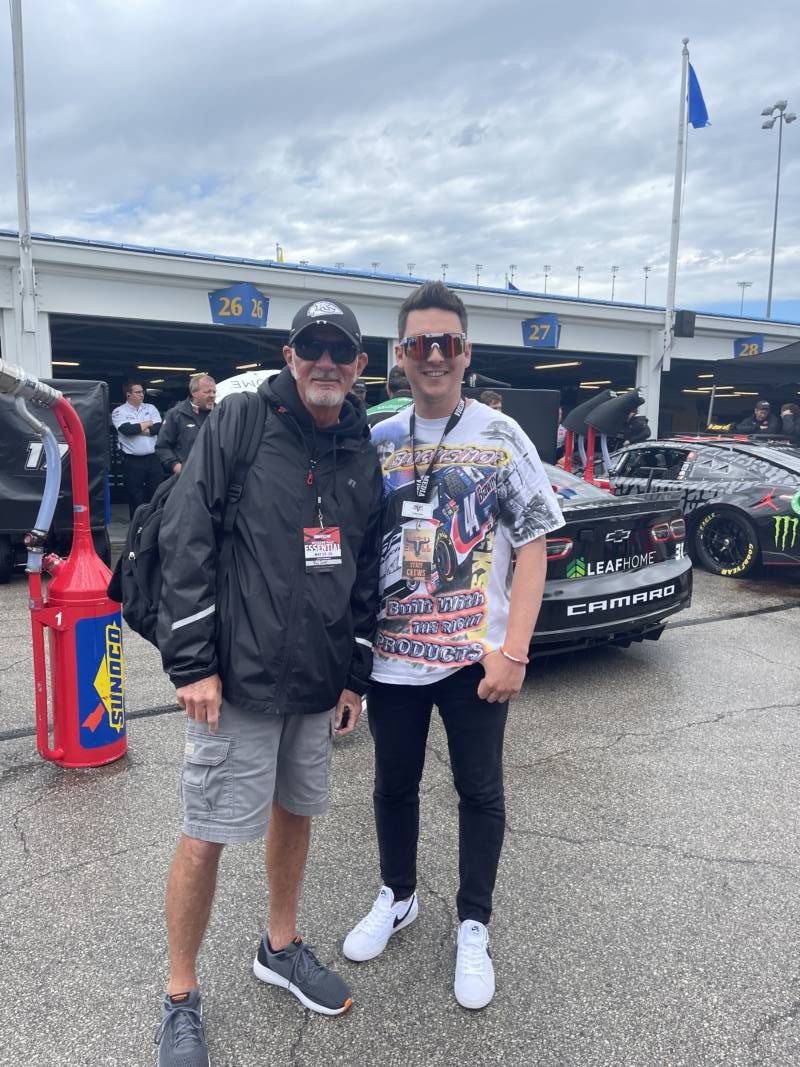 CRANK IT UP! Sounds From The Kansas Speedway 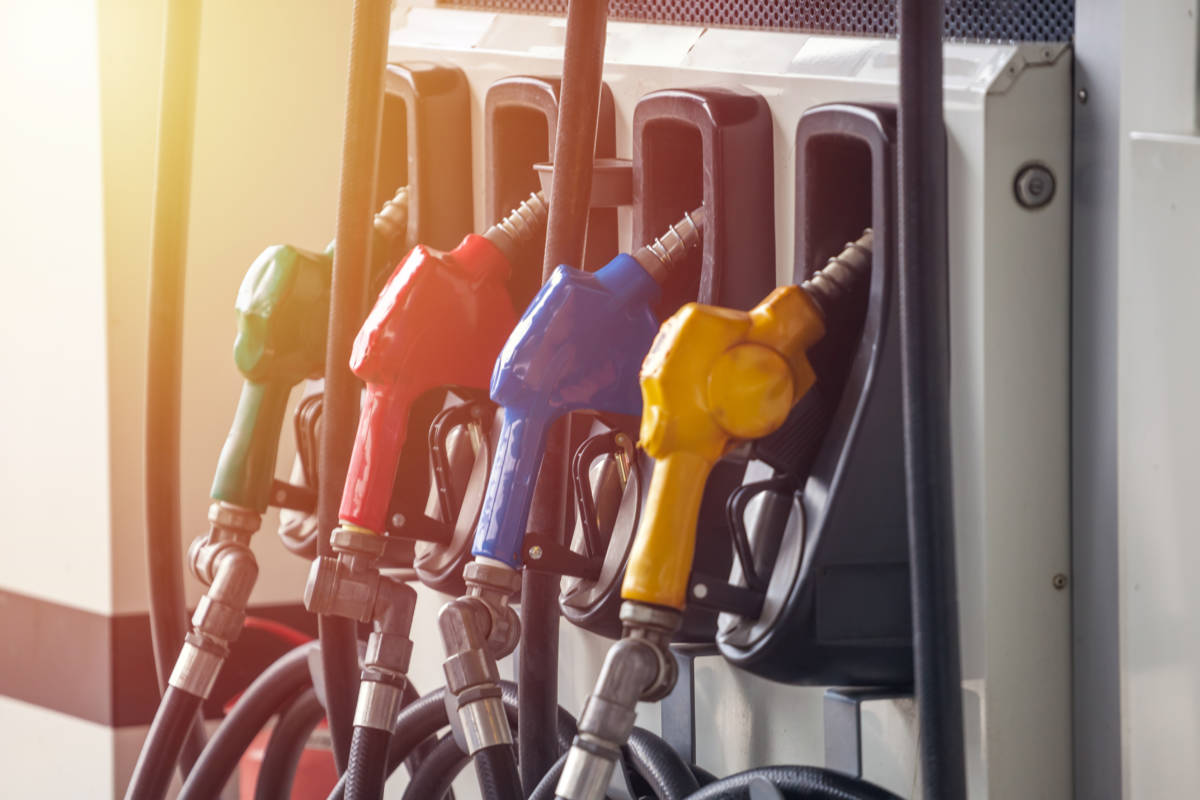