Springfield, Missouri, is the cheese capital, not because it’s known for great cheese but because the USDA maintains a hoard of cheese in caves beneath us. The Springfield Underground has been there for decades, but its exact purpose has “shifted” over time (according to Modern Farmer). It all started with a basic supply-and-demand problem: milk production peaks during the spring calving season, but consumer demand for milk peaks in fall, when schools reopen. Dairy farmers rely on increased capacity to meet that demand, but their cows still make the most milk in the springtime, which can create big surpluses that drag down prices.

… To stabilize markets, the USDA introduced the Dairy Product Price Support Program in 1949 and started buying surplus milk in the form of cheese. When prices rose above a specified level, the government opened the cheese reserves; when prices dipped, the government simply bought more cheese. The unintended consequences reached absurd levels when milk prices spiraled due to economic problems in the 1970s. To save dairy farmers, the Carter administration started buying cheese at an unprecedented rate, thus encouraging overproduction and creating a massive surplus. By 1984, there were five pounds of government cheese for every American, and it was getting moldy.

… The Reagan administration distributed as much as possible through food assistance programs, and the government has been trying to wean itself off surplus cheese ever since. Meanwhile, American milk consumption has declined steeply since 1975, but that hasn’t stopped dairy farmers from overproducing. In 2016, the industry literally dumped 43 million gallons of unwanted milk. The USDA helped “cut the glut” then by purchasing $20 million worth of fresh cheese. Today, the government still buys and stores cheese for food assistance programs; however, only about 300 million pounds in the Springfield Underground are owned by Americans. Kraft and other private cheesemakers store their goods there now, instead. (Courtesy of Interprep) 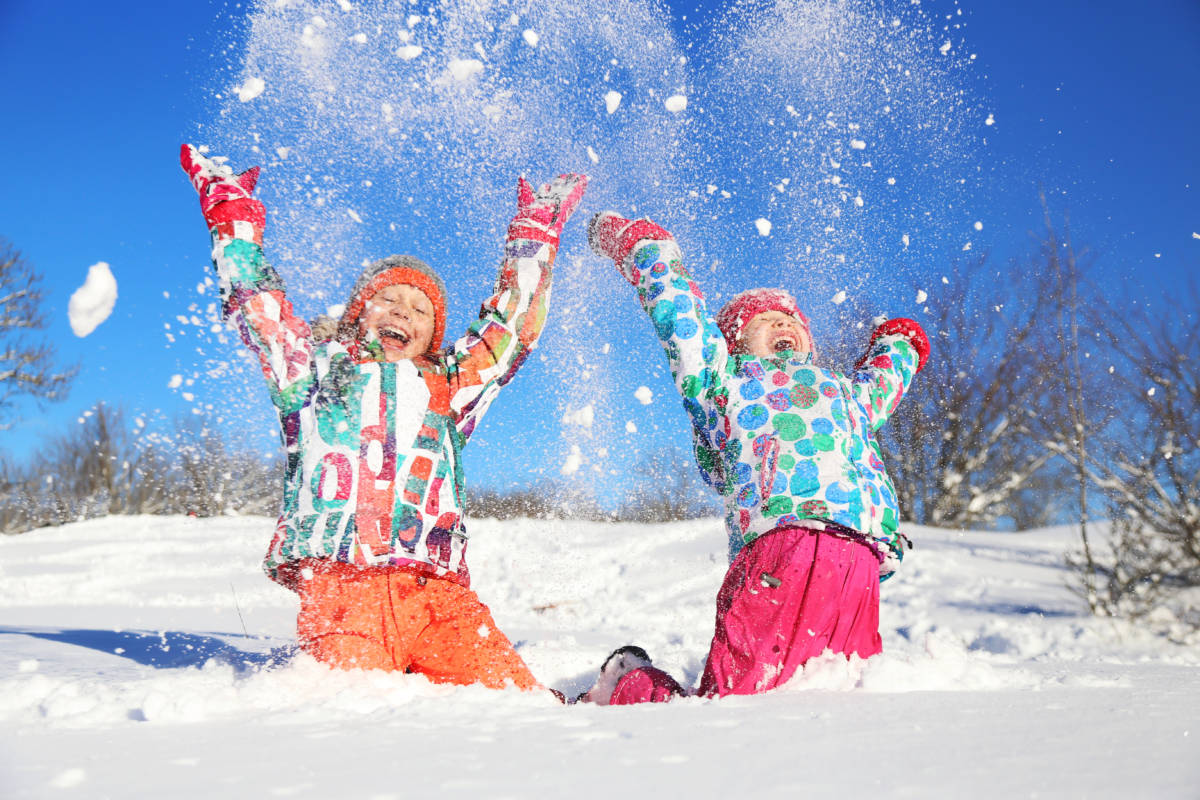 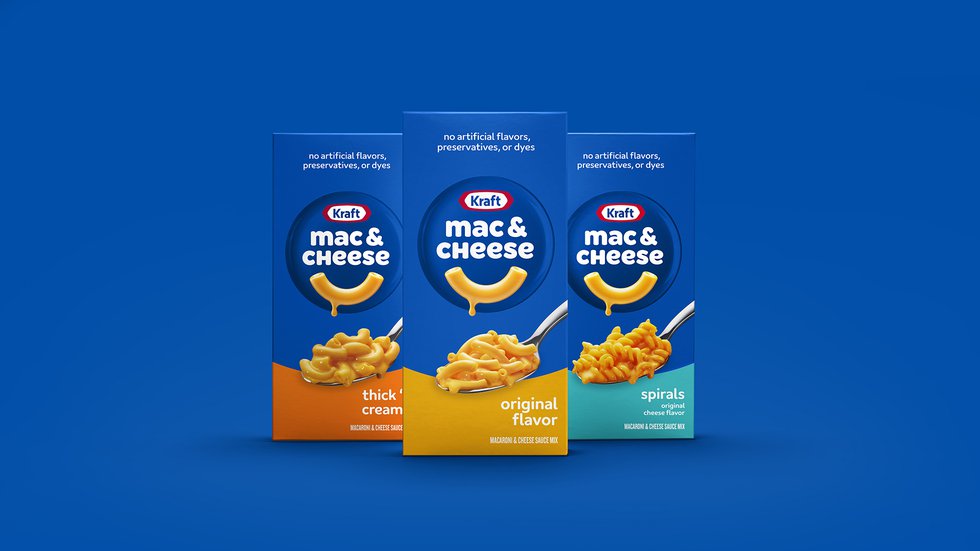 Changes Coming To Your Macaroni and Cheese! 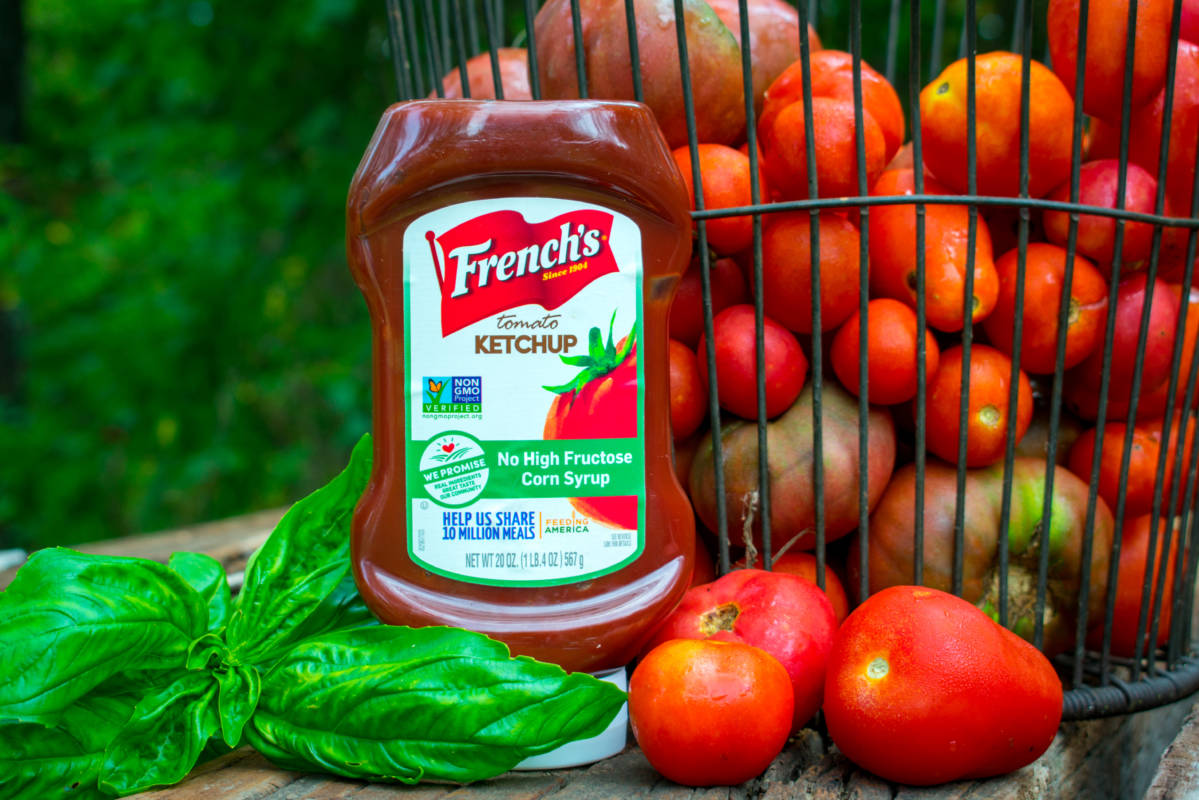 Need A Treat To Beat The Heat? Ketchup Popsicles! 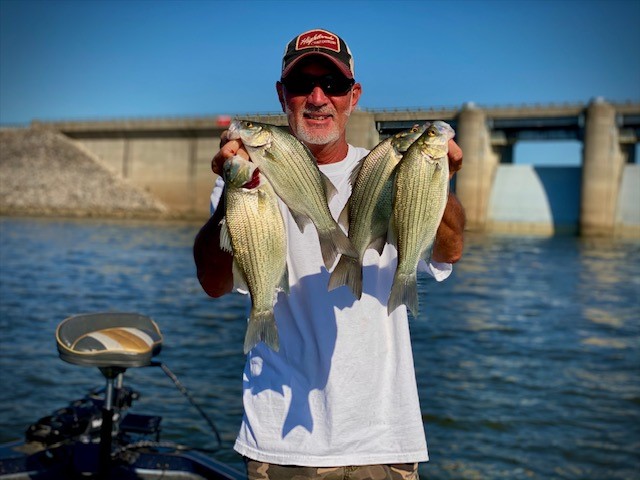 Schooling White Bass Are A Blast! 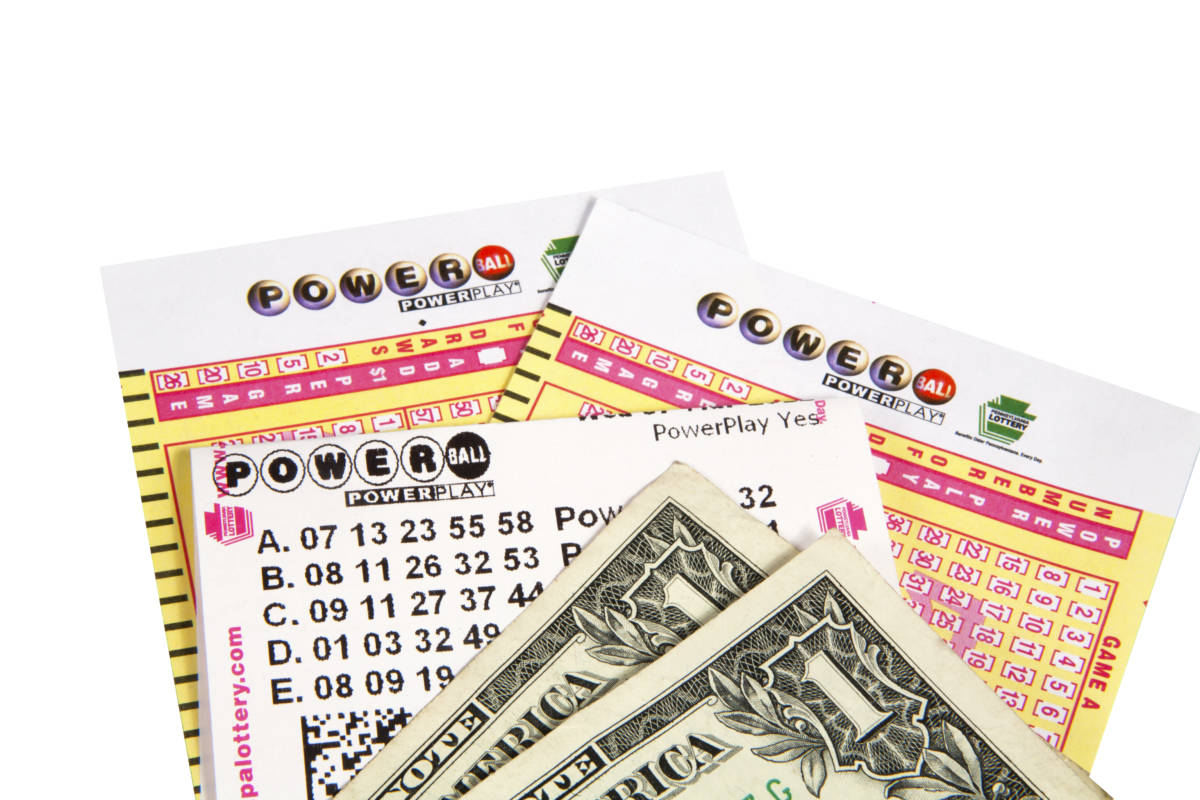 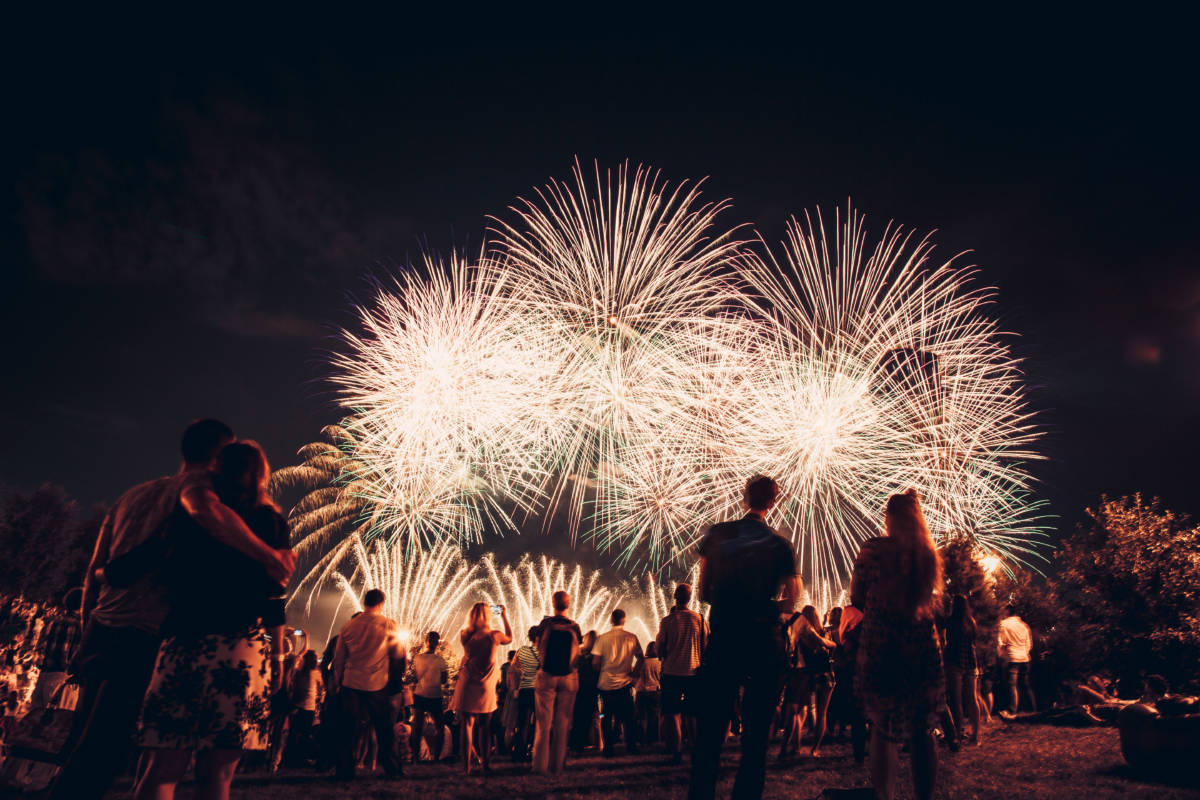 Firework Celebrations In The Ozarks 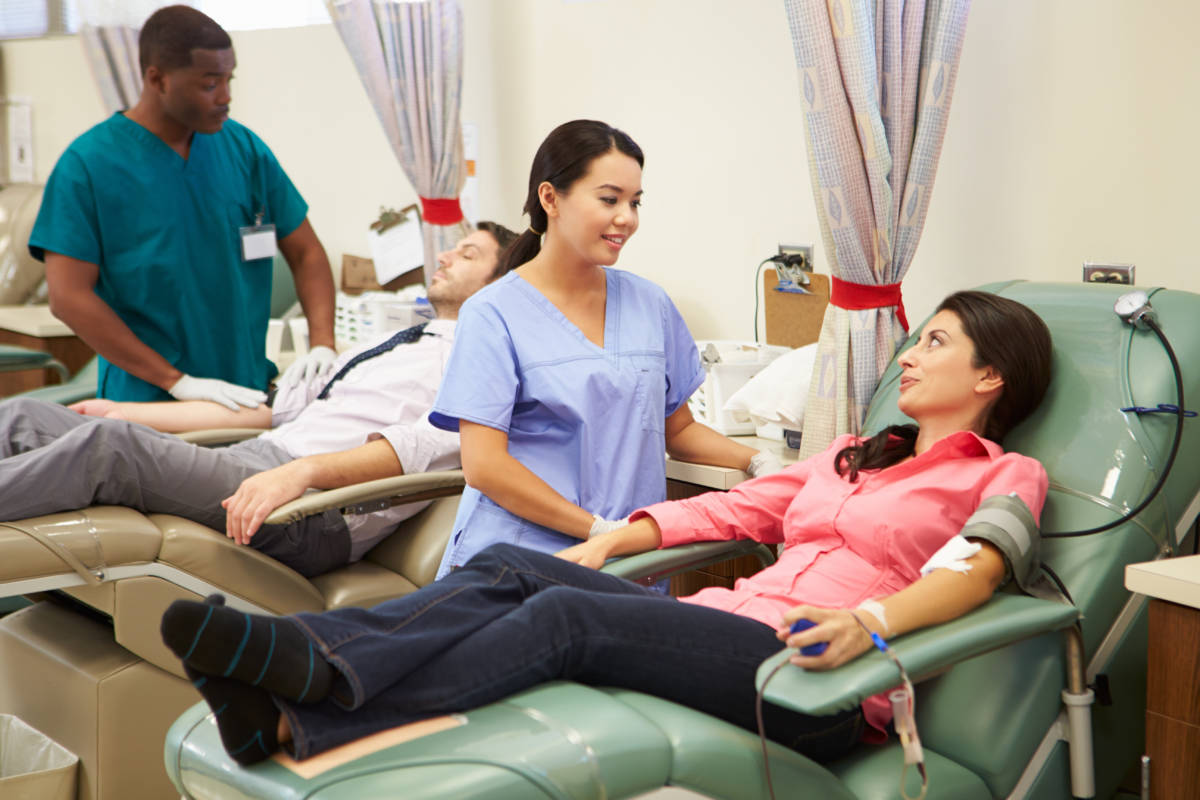 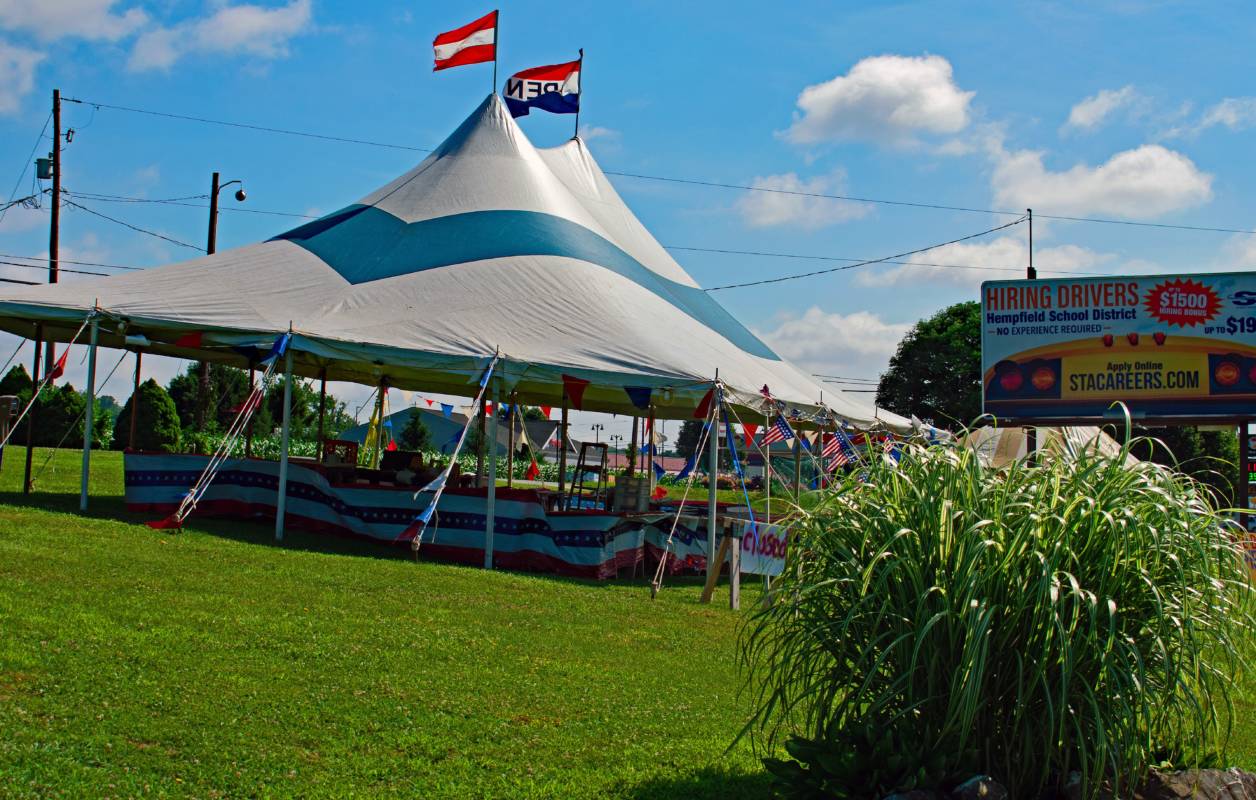