Did your phone go off on Tuesday with an alert from MO highway patrol? It asked folks near “Gotham City” to be on the lookout for a green-and-purple 1978 Dodge 3700. Which is the exact car The Joker drove in the first Batman movie with Jack Nicholson. There is no Gotham City in Missouri, so clearly it was a mistake. They sent out a follow-up that said to disregard the message.  It turns out it was a routine test to make sure the system works, but someone checked the wrong box, so it went out statewide. 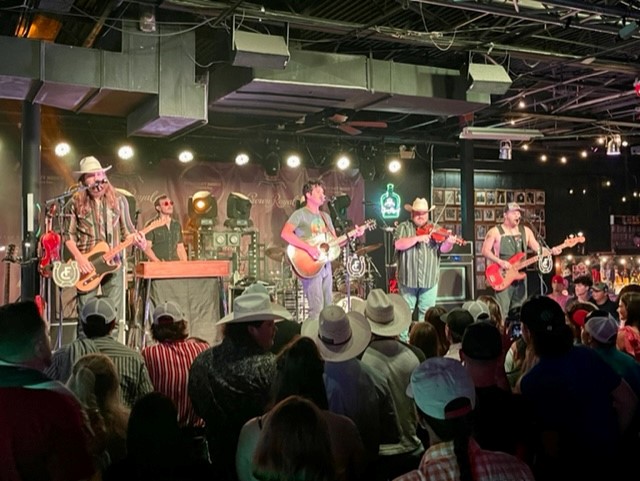 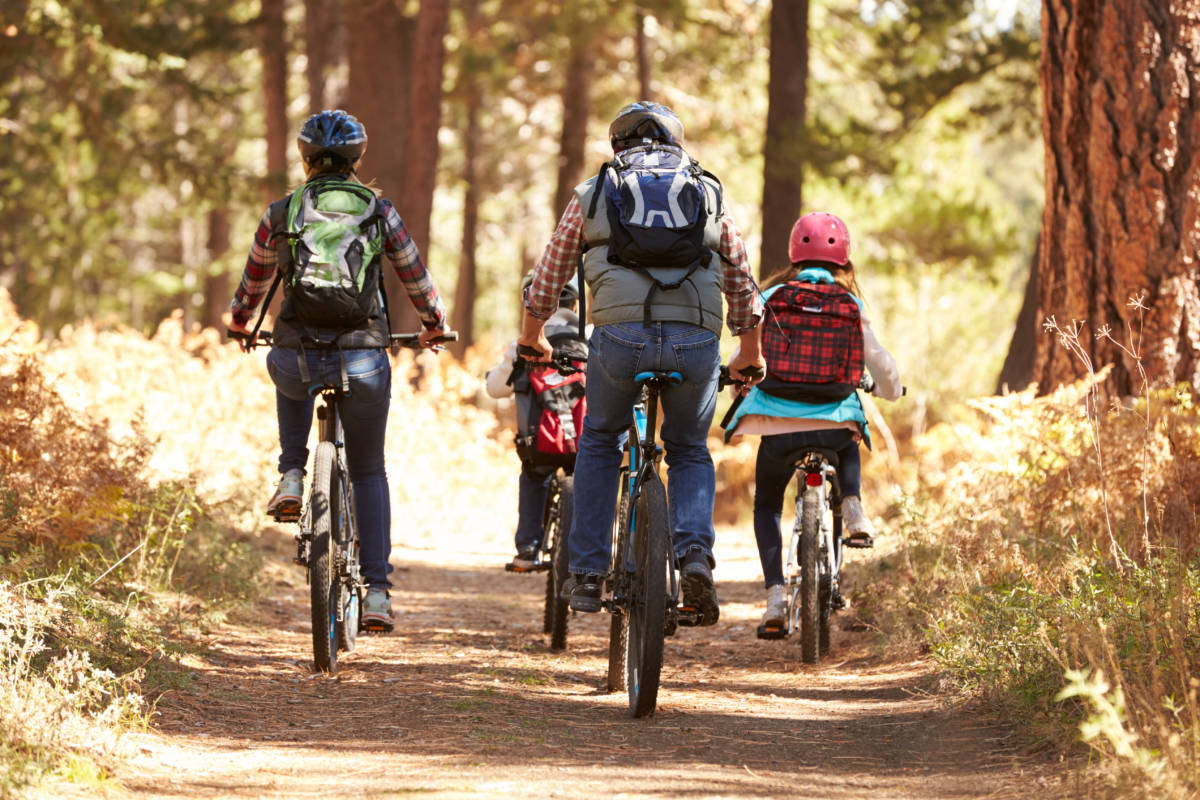 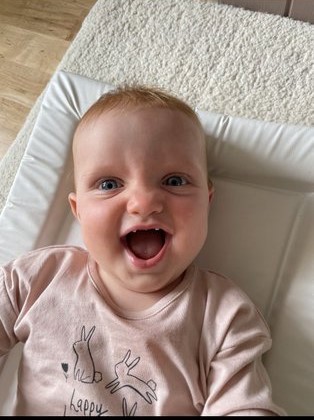 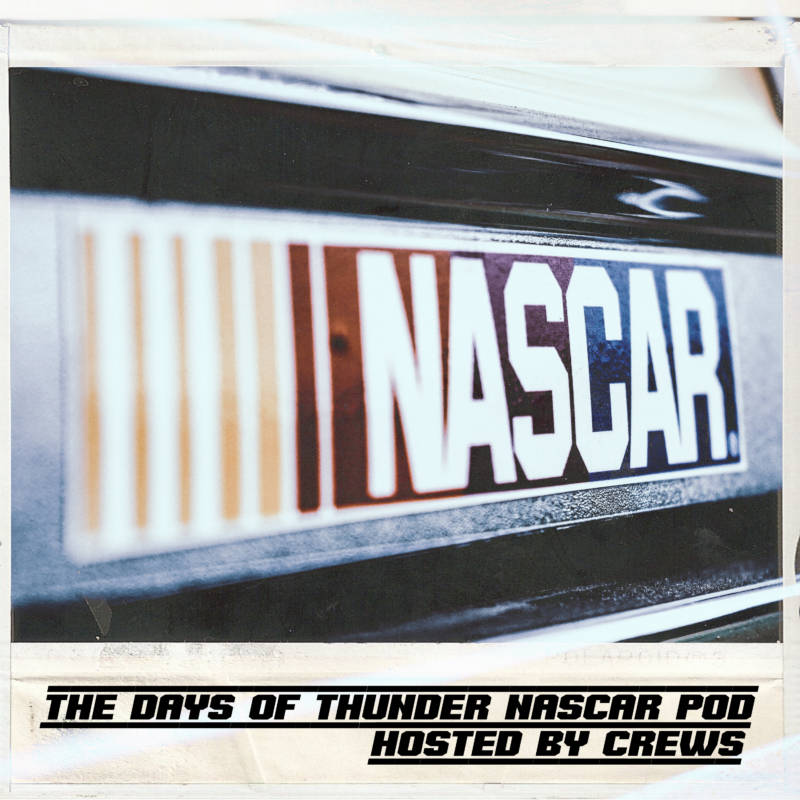 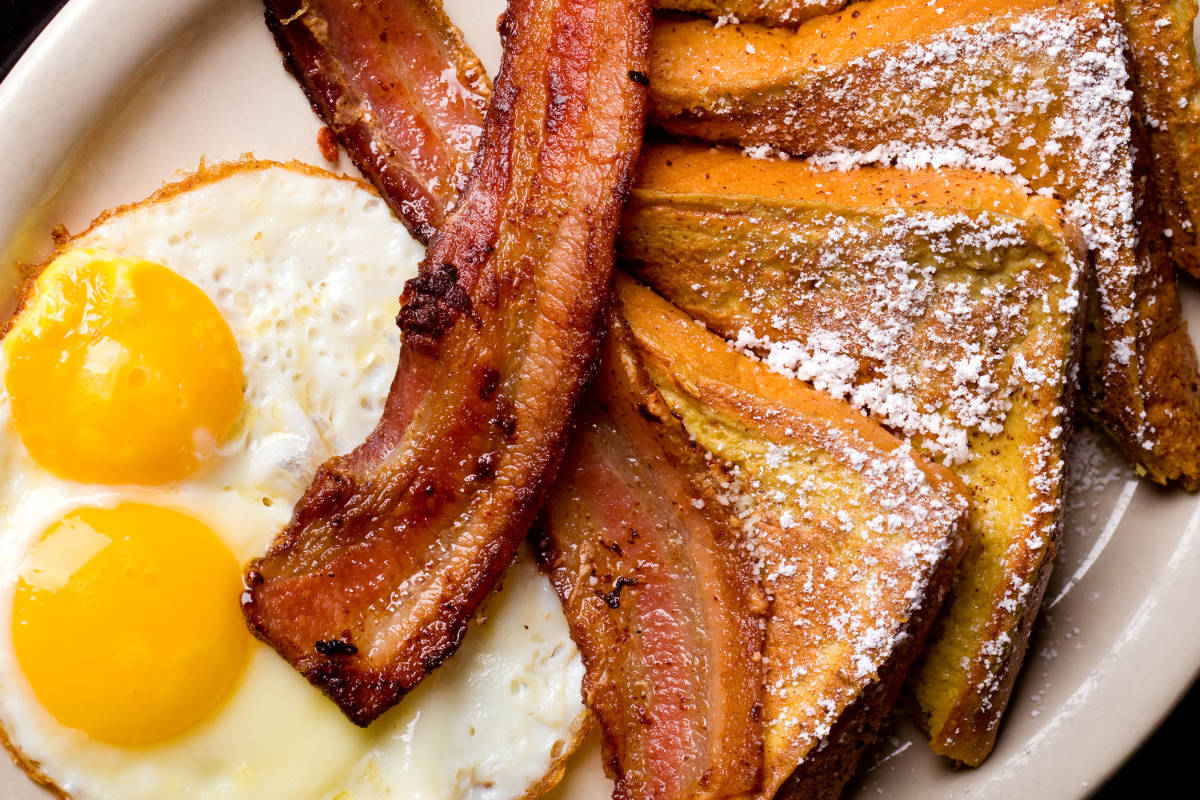