Fox has an upcoming music drama called “Monarch” and country music star Trace Adkins recently shared a cover of “A Country Boy Can Survive” from the show.

As we all know the song “A Country Boy Can Survive”  was recorded by Hank Williams Jr. and was released back in 1982. Check out Trace’s version: 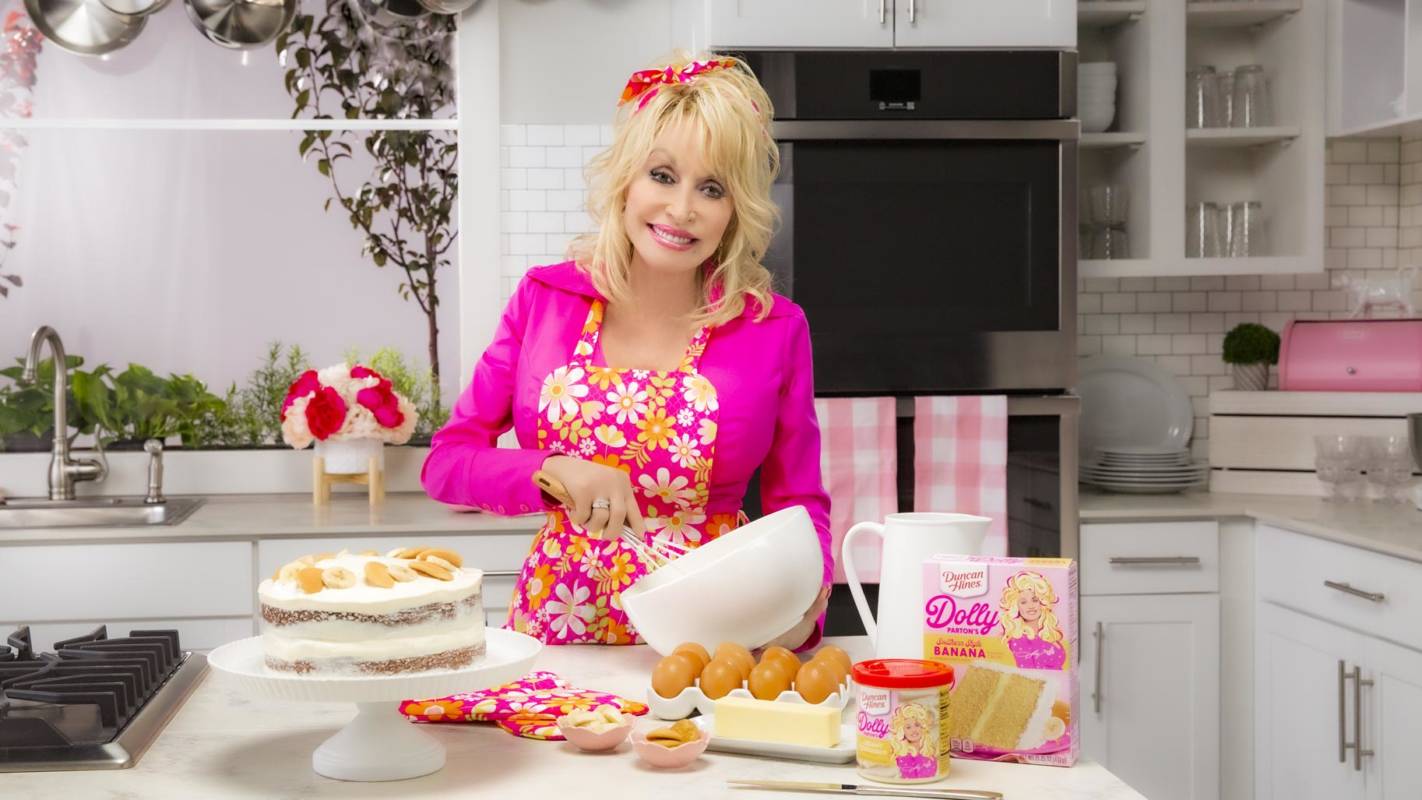 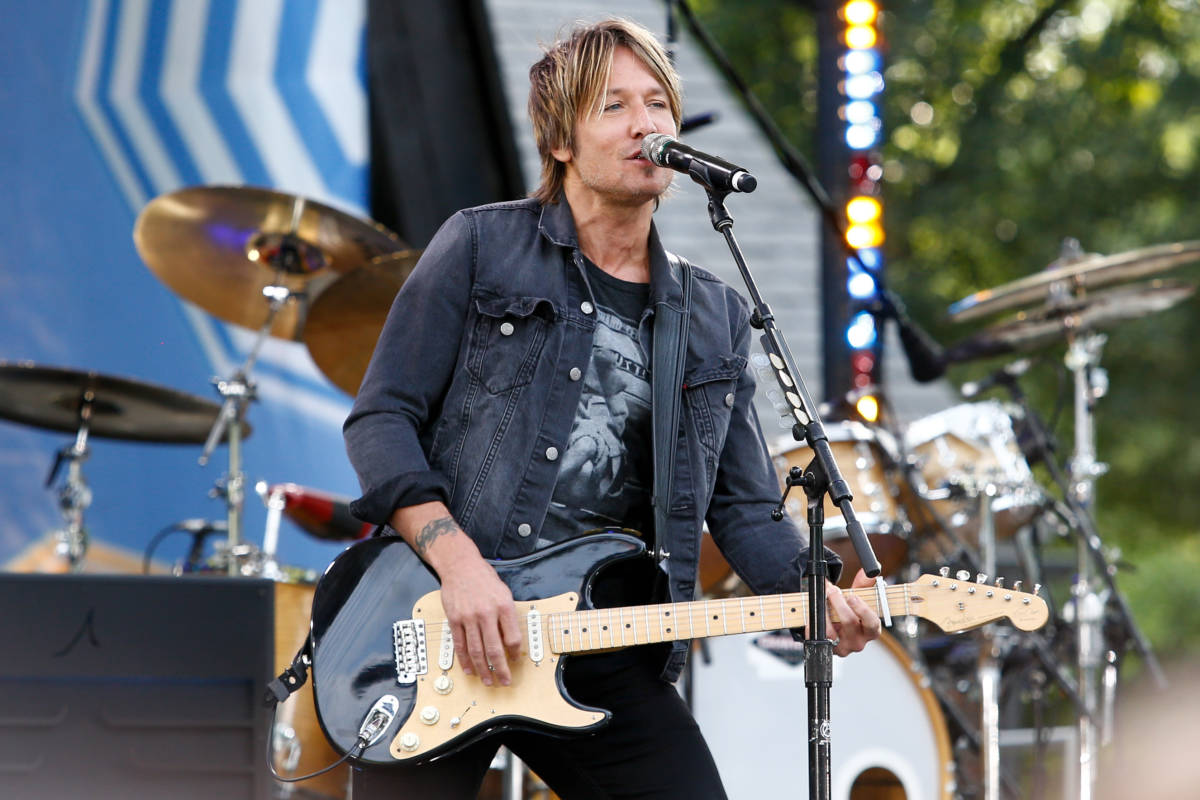 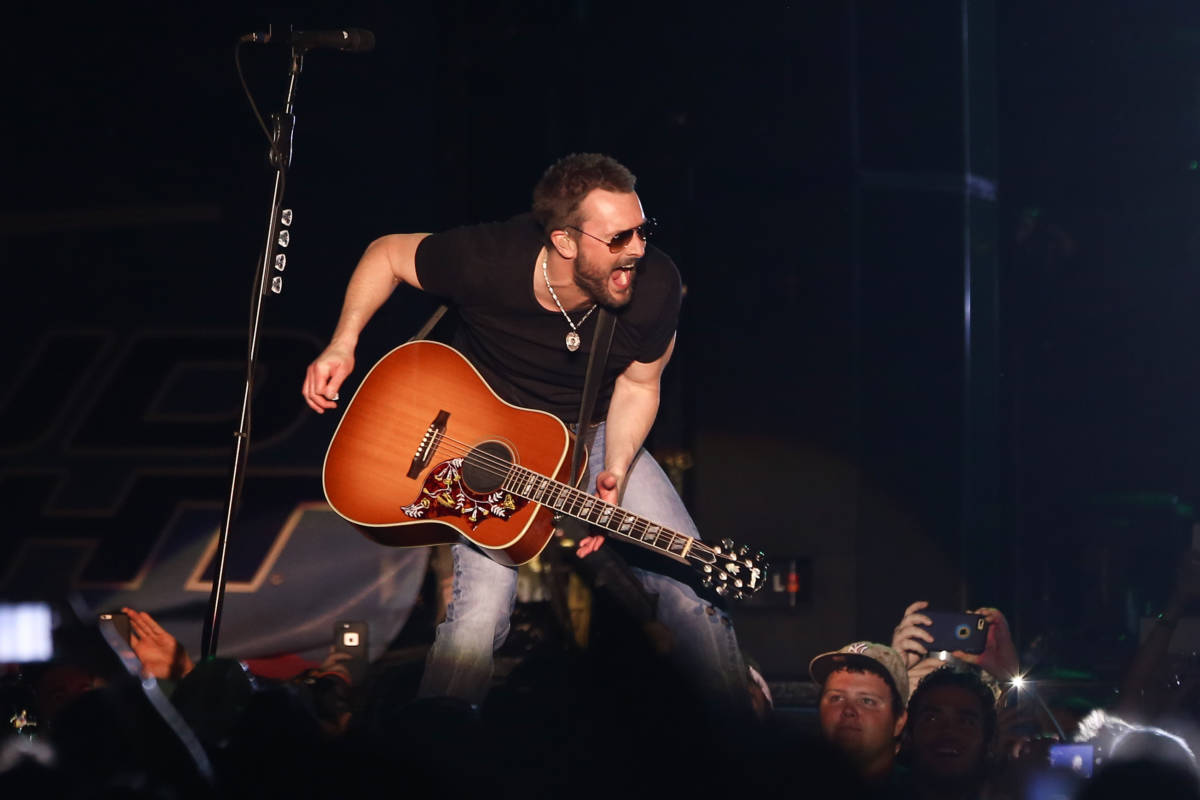 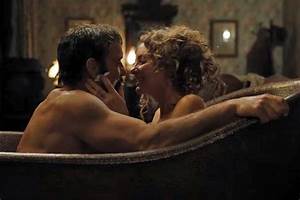 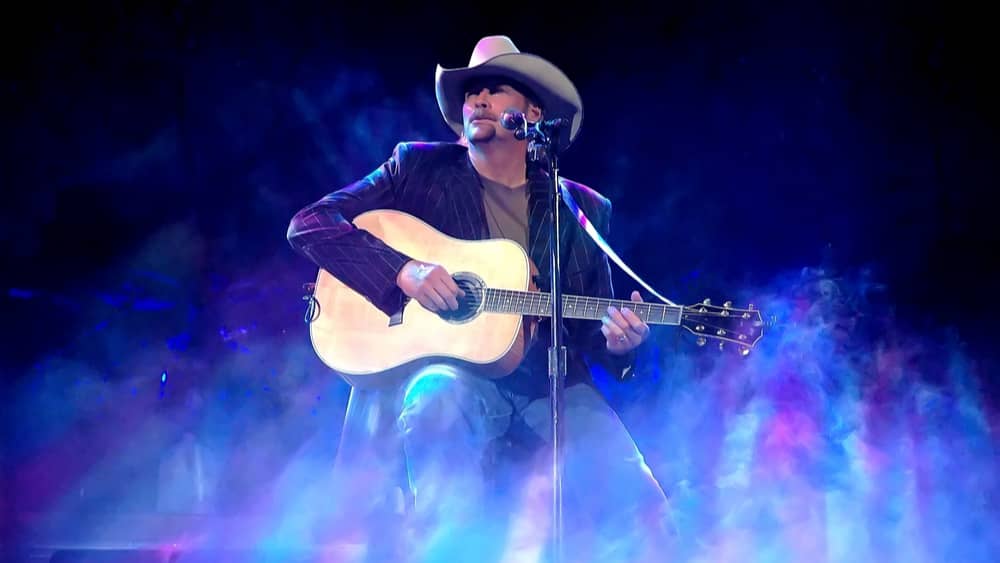 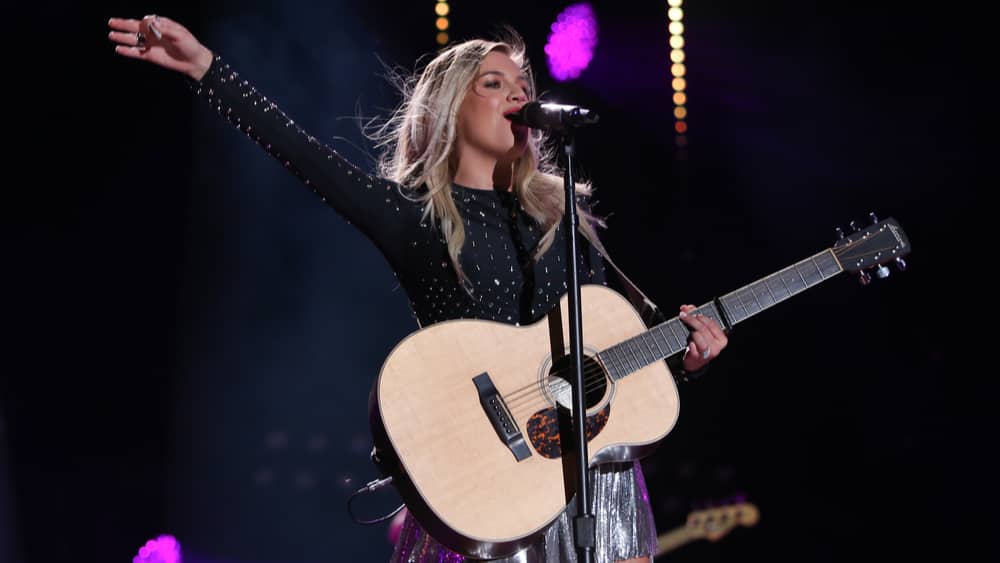 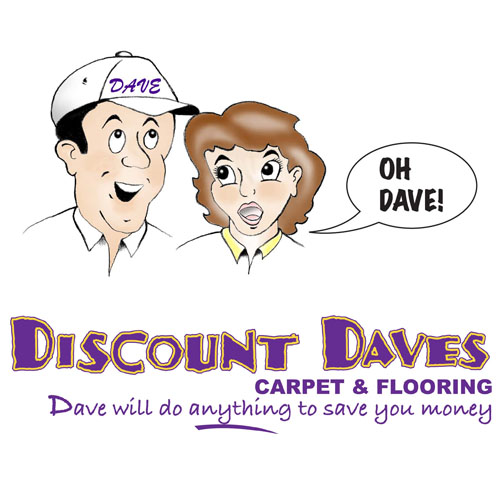