Many of you probably rushed outside to find out what on earth rattled your core earlier today. Well, if you didn’t know by out it was in fact a sonic boom.

The Greene County Emergency Management Office confirmed a sonic boom happened around 11:40 a.m. from a Boeing test flight. Many say they felt it from Springfield and beyond, including the Branson area. Several reported the boom rattled pictures and windows.

The military and Boeing have acknowledged the testing of a new jet, the F-15EX Strike Eagle. The aircraft can easily break the sound barrier. Boeing has confirmed several test flights in the last few months.

At times, a sonic boom can be heard from hundreds of miles away. 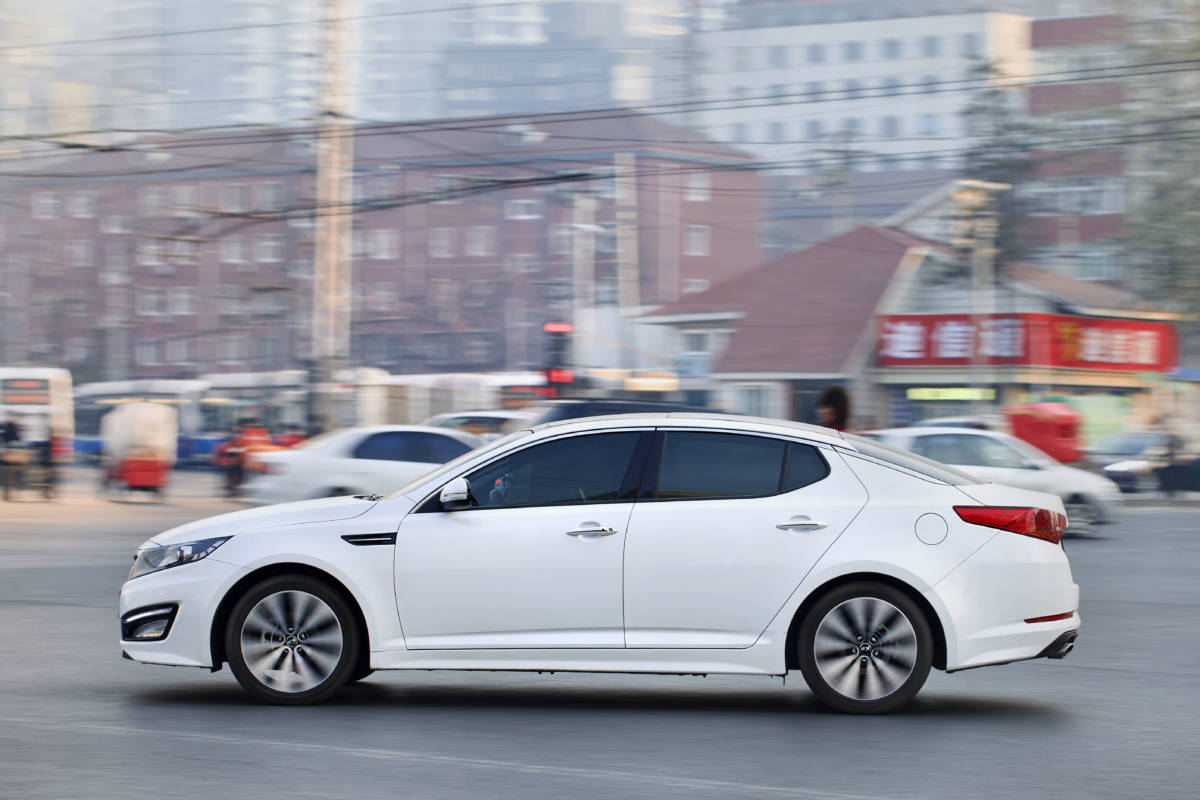 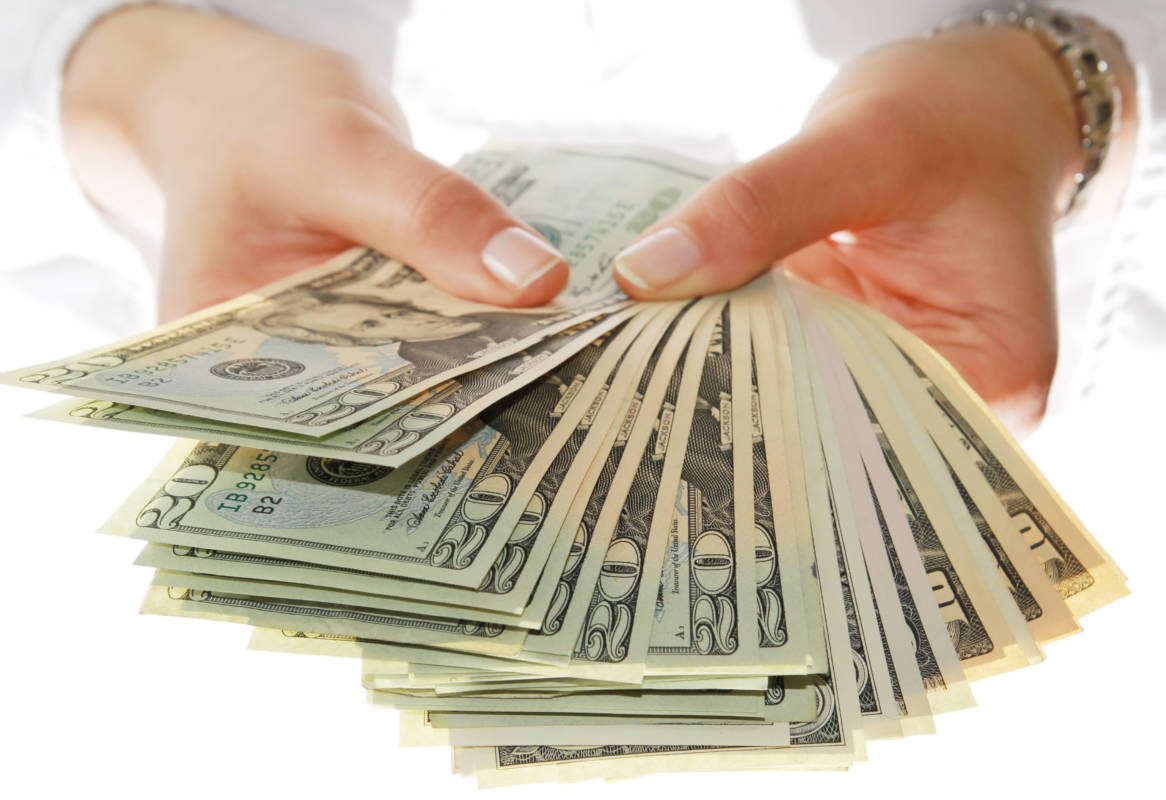 Check Your “Show Me Cash” Tickets! 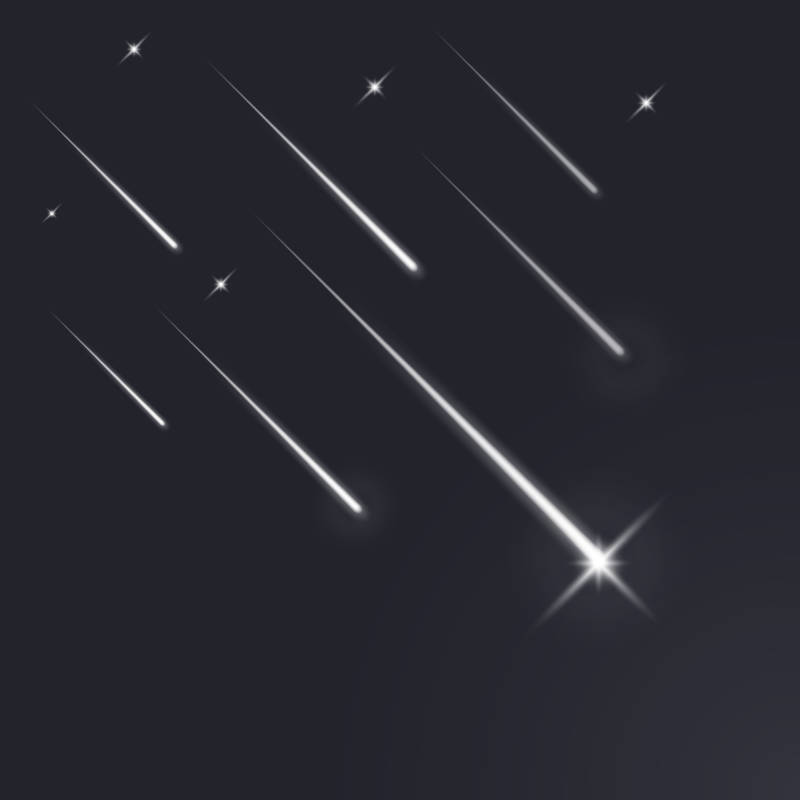