This band from the Texas panhandle has come a long way since their humble beginnings. The band made a stop at The Midnight Rodeo here in Springfield over the summer.

Cleto Cordero and Jason Albers began playing at local bars while attending Midland College. The two had been hanging out and working together on music since their junior high school days. It wasn’t until they moved to Lubbock in 2012 that the band began to take shape. While at Texas Tech University, Cleto and Jason met Laura Jane at a house party. Shortly after, Jonathan Saenz and Reid Dillon joined the band in 2014 and they’ve been making music ever since. Give our conversation a listen and check out the pics from their performance at the Born & Raised Festival. 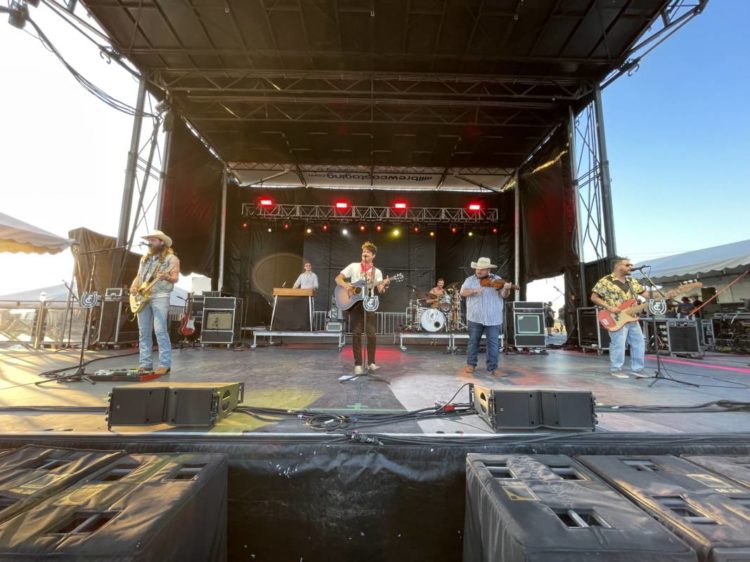 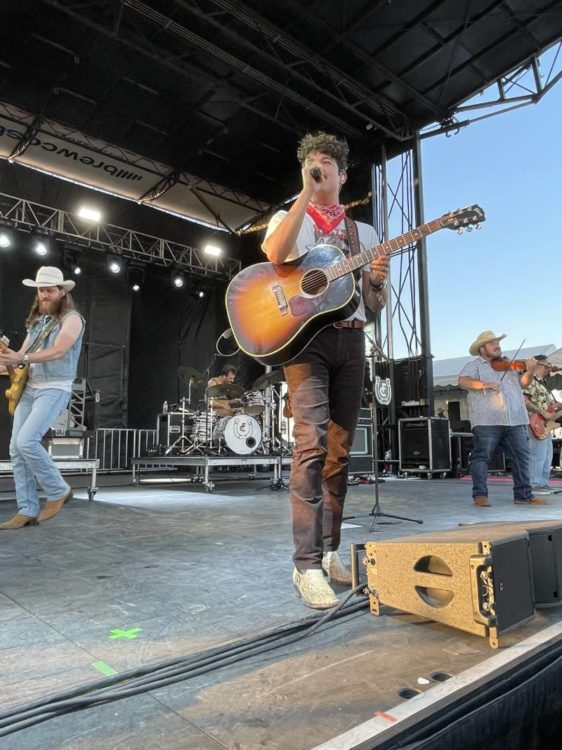 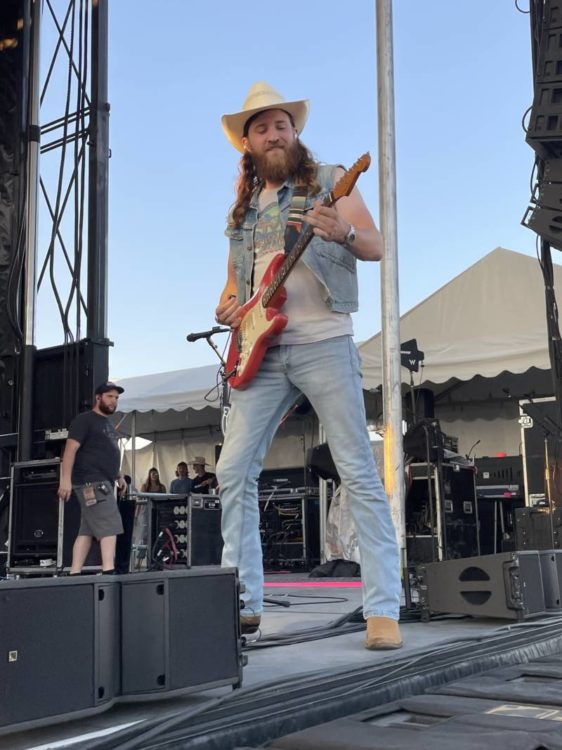 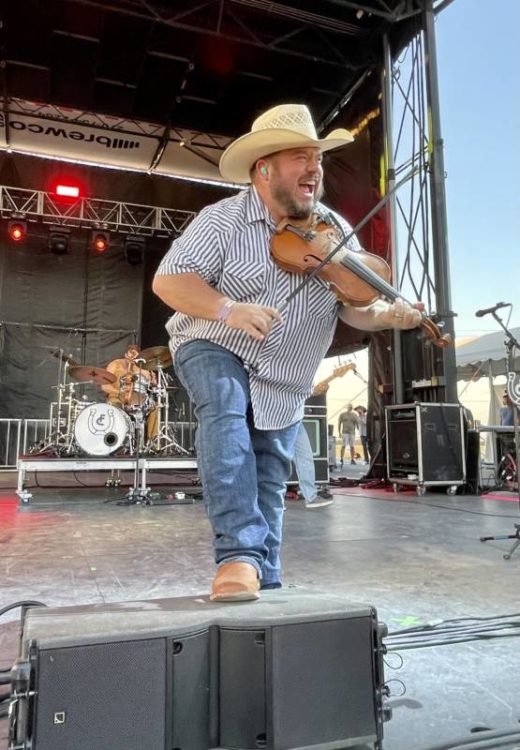 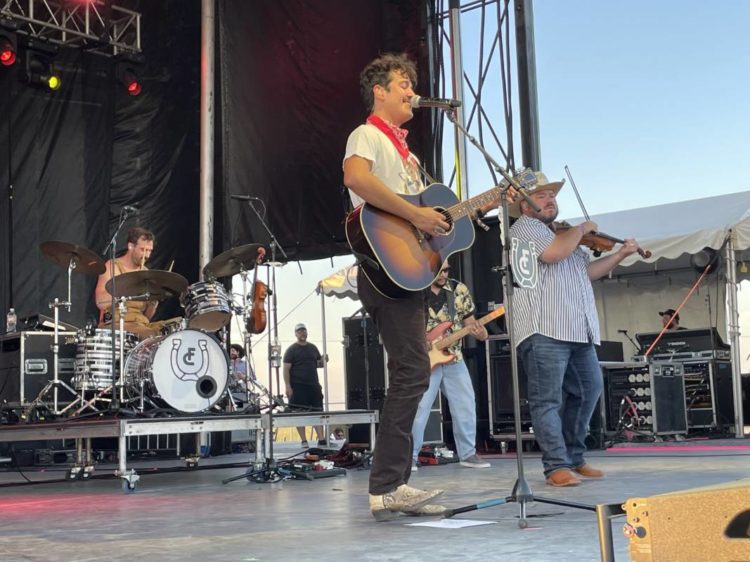 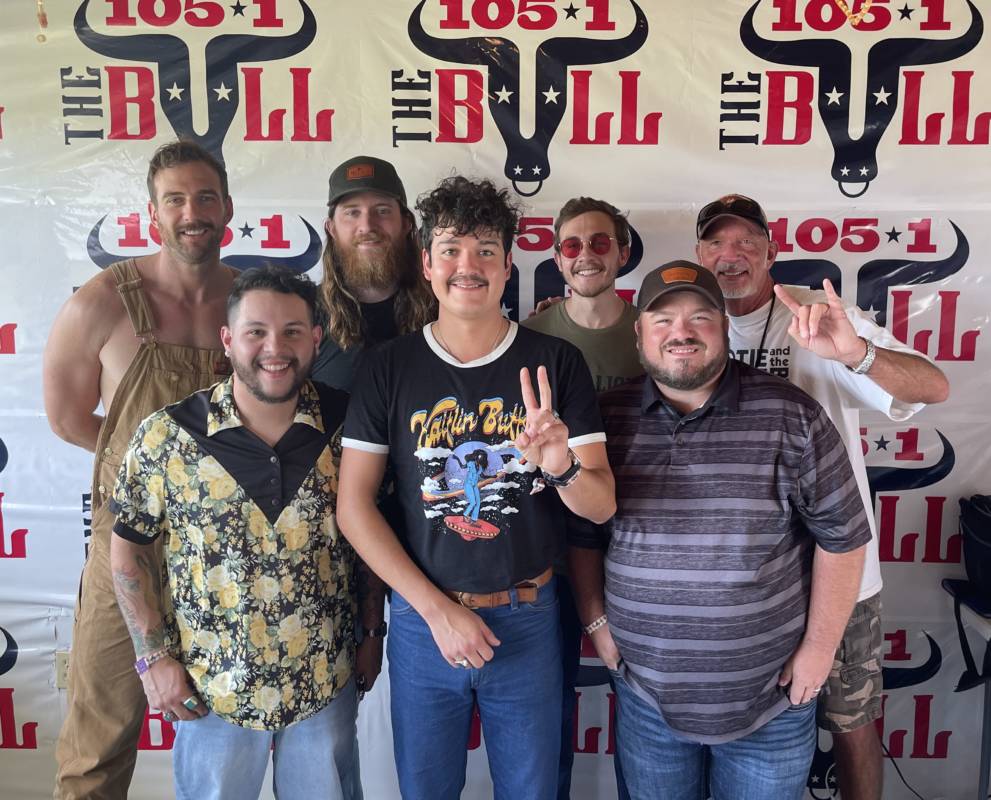 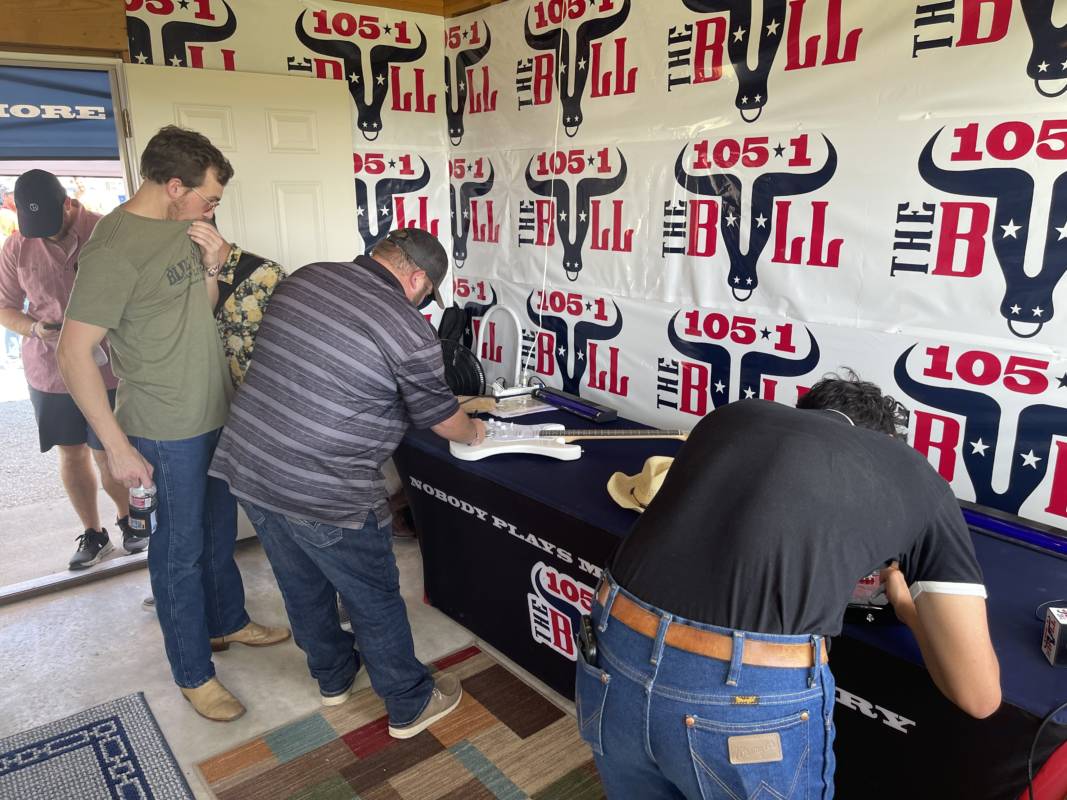 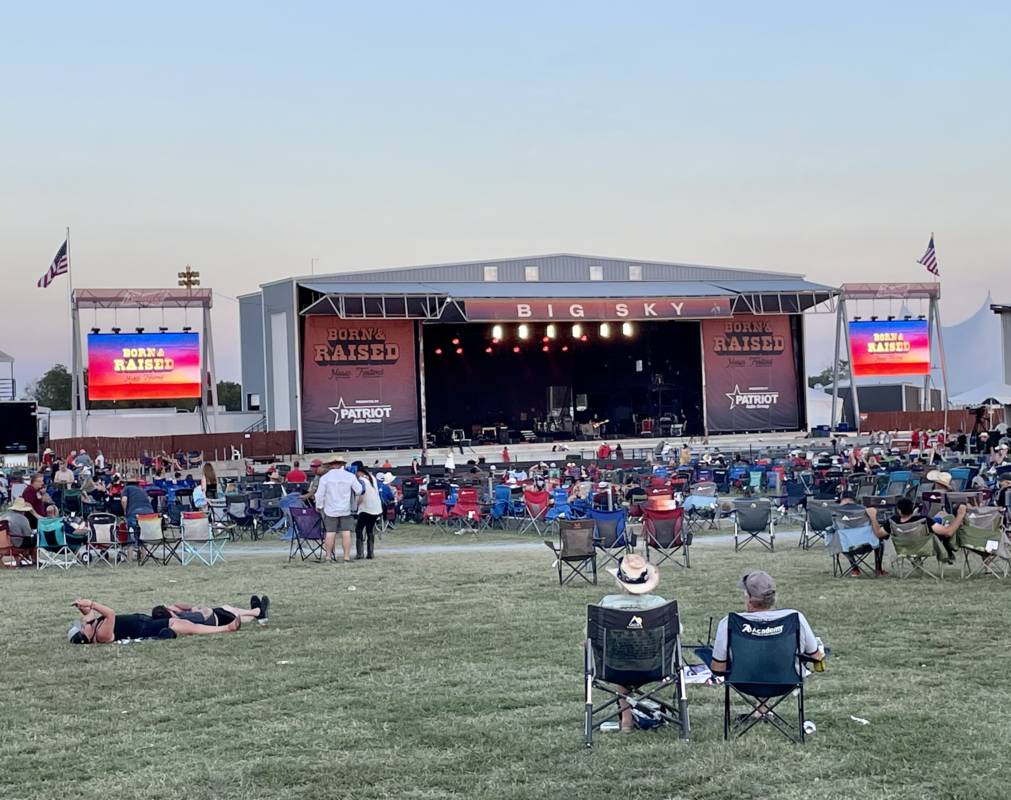 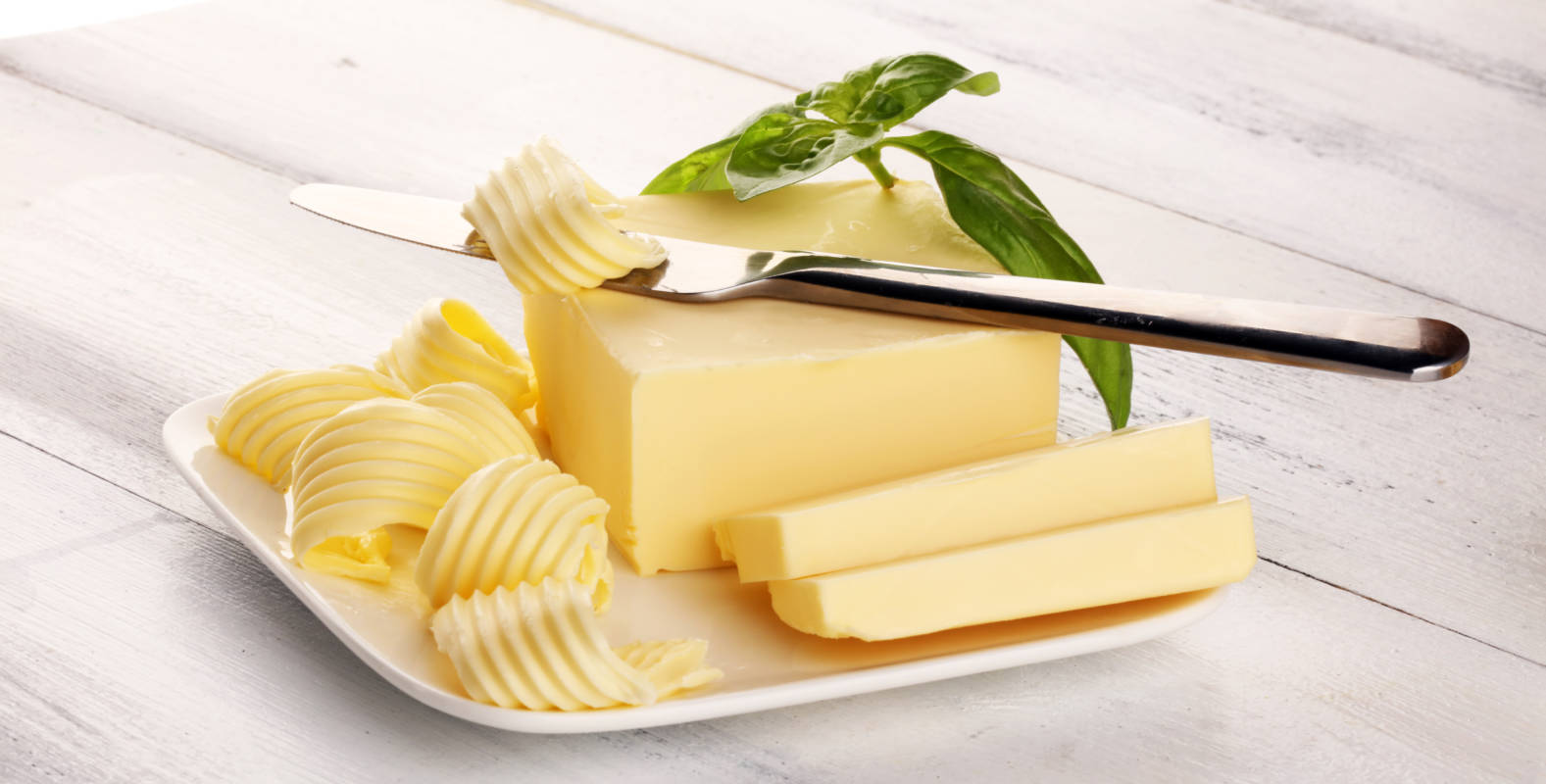