Need to have a little fun and see something different? WalletHub.com released its annual list of the most fun cities in America and SIN CITY is #1 again.  Las Vegas has remained the top place to have a blast every year since 2017.

Here are the top 10 most fun cities in America: 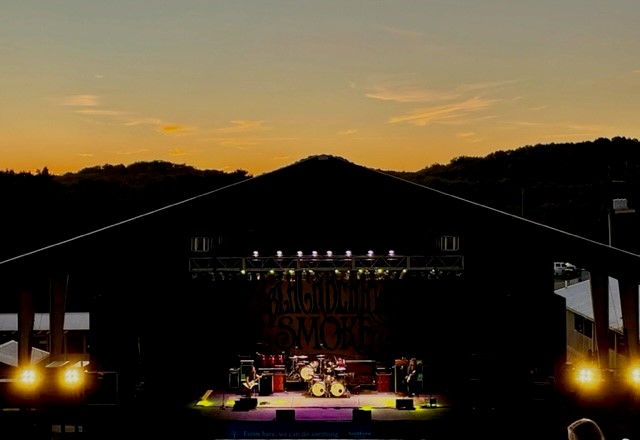 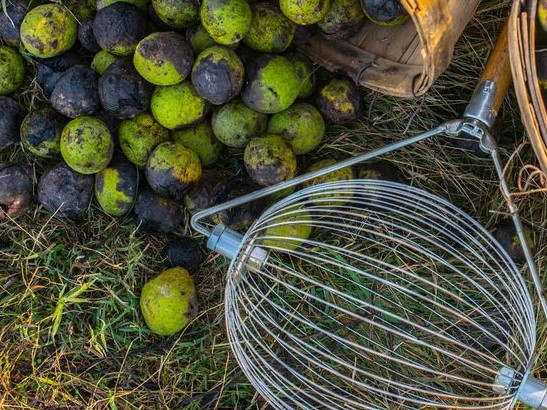 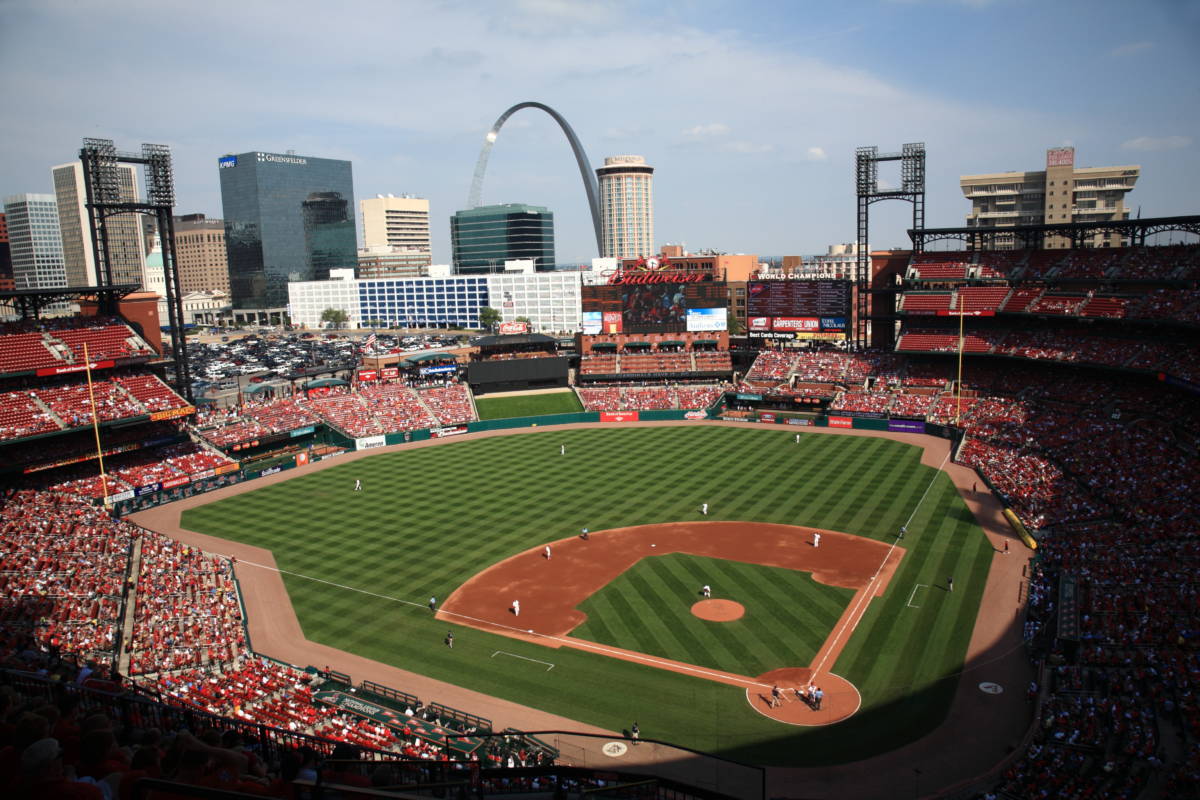